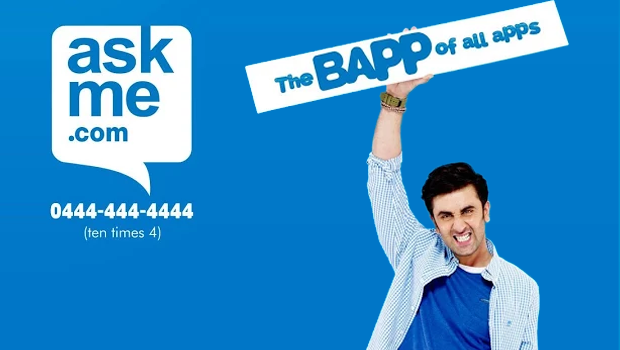 Whenever a question comes to my mind or any curiosity that I’m very eager to clear, I Google that doubt 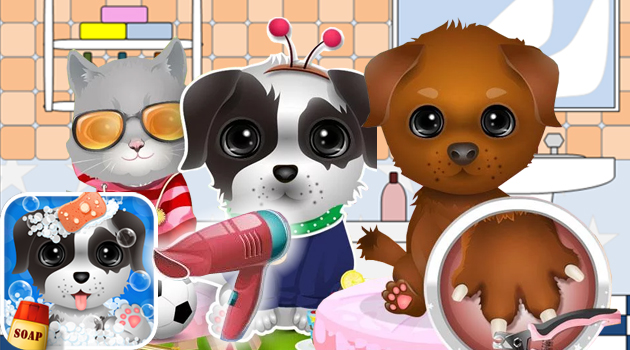 A real life pet gets dirty and needs to take a bath, so why not the virtual pets. With the 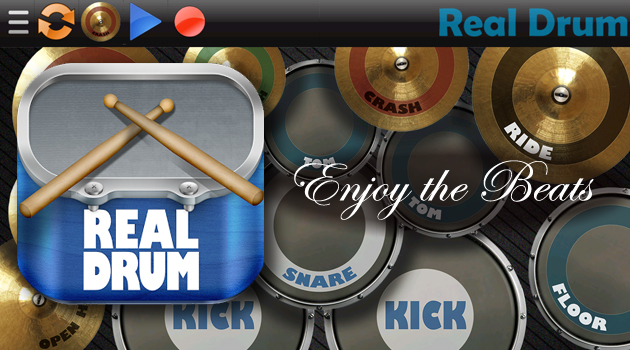 As you walk down the street if you seem to hear a drum beat but can’t seem to locate it, 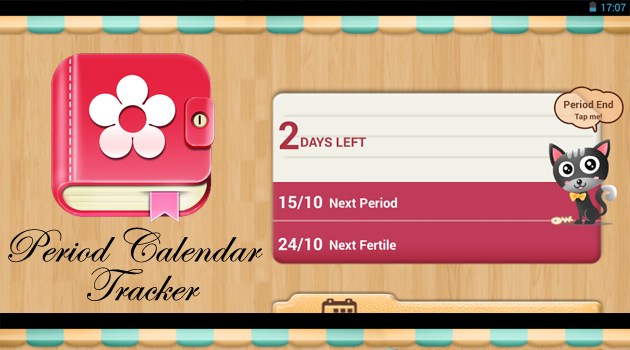 Talking Larry the Bird  …..Meet Larry, the talking bird. The new voice mimic App for Andriod. You speak into the 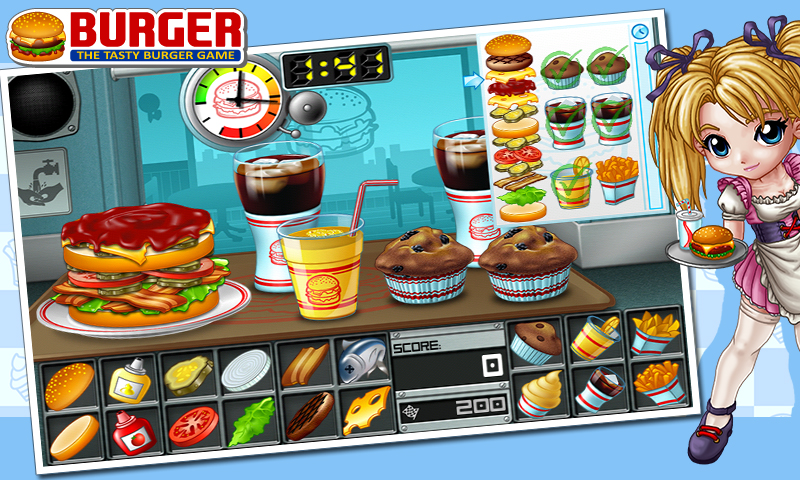 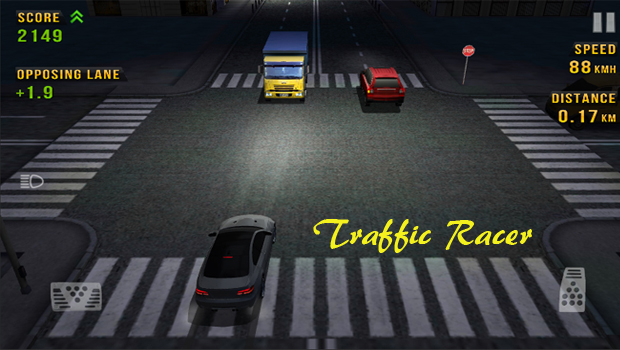 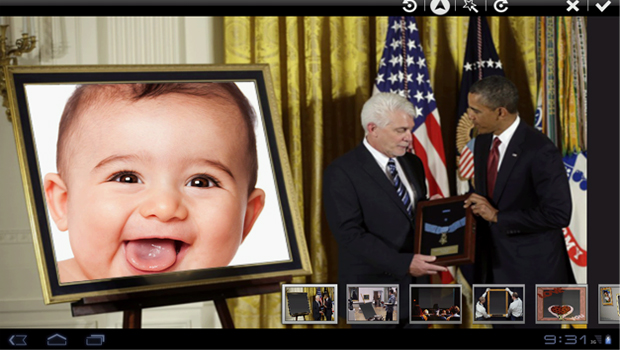