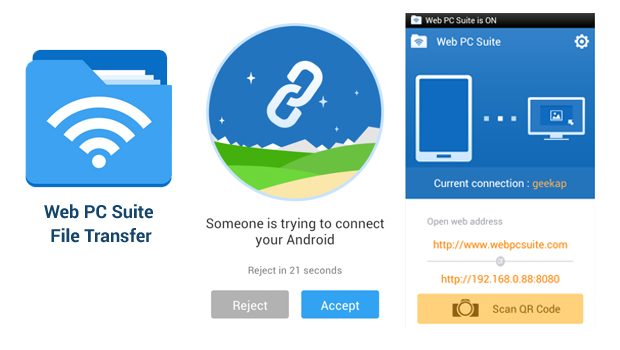 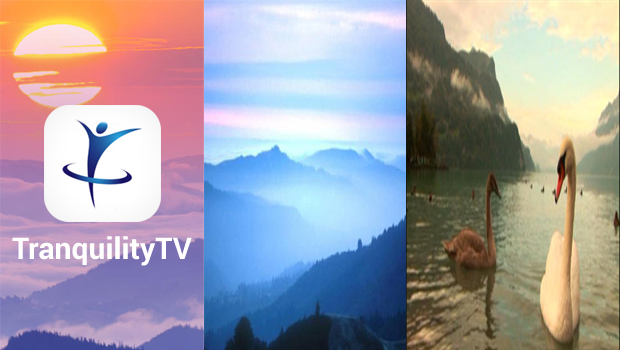 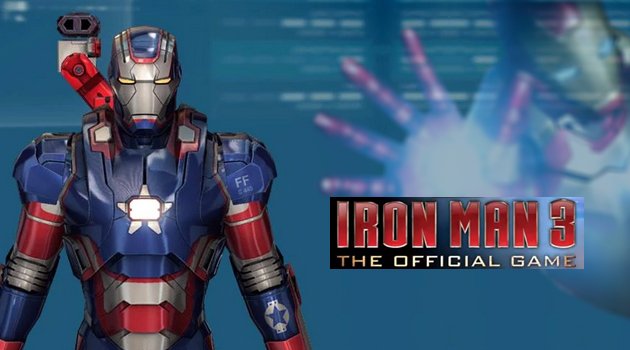 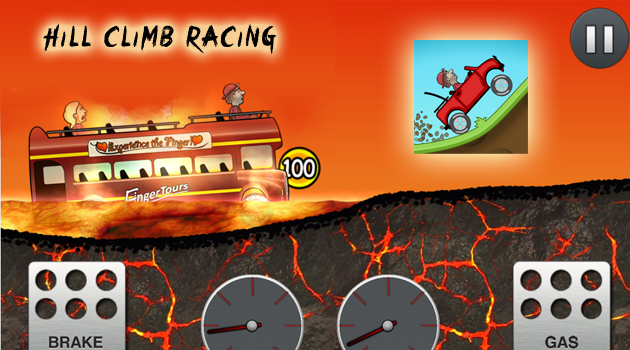 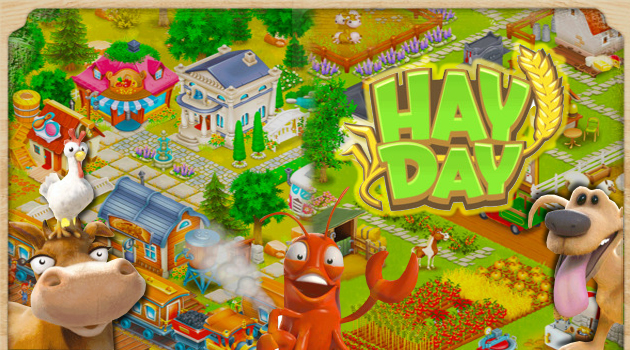 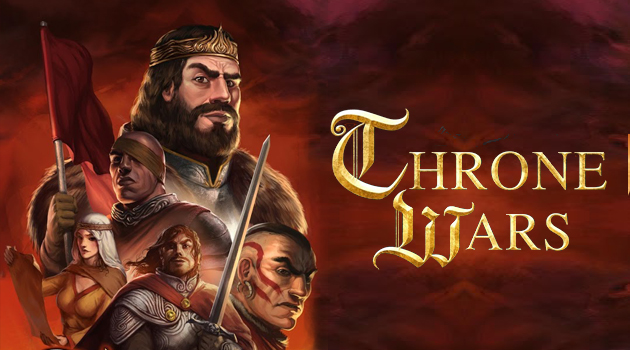 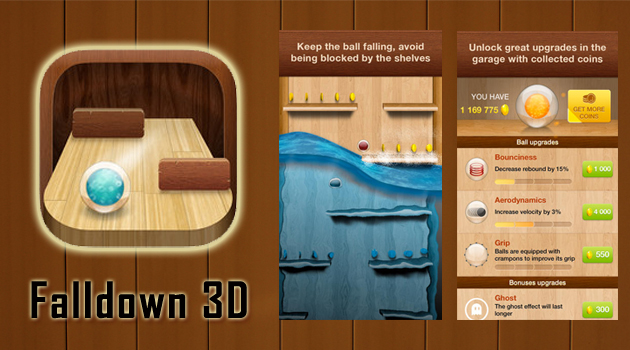 There are some games that are new, and others that have taken what has already been done, and changed the 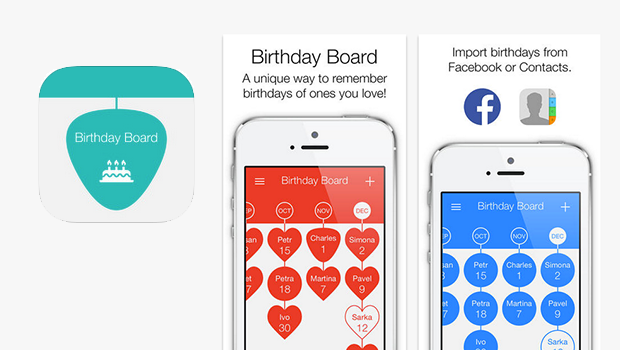 BIRTHDAY BOARD – REMINDS BIRTHDAYS AND ANNIVERSARY

Not everyone remembers the important birthday dates and Anniversary dates. That’s the reason we have lot gadgets and applications to 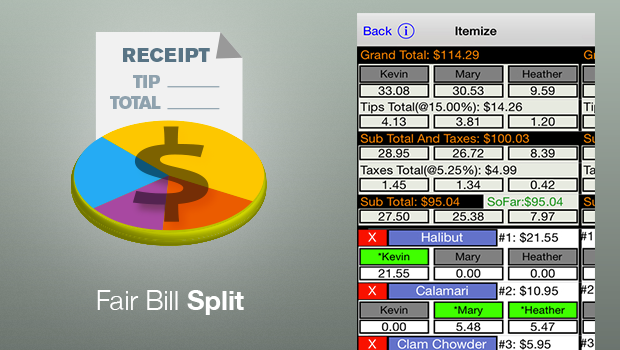 An outing with friends is always a pleasure indeed. The awkwardness comes into the picture once the bill enters the 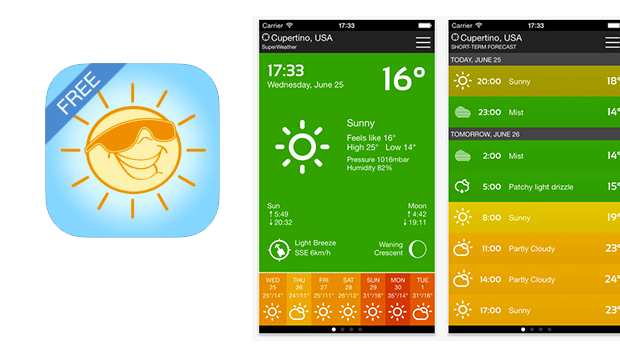 SUPERWEATHER APP – RELIABLE THAN THE WEATHER

In the days of Monsoon, almost every day is a challenge for office employees. You don’t know when the rain