Taffy Bounce – Make Your Kid the Prince for Taffy Kingdom

Taffy bounce is a lovely game for kids, anyone who tries this game will fall in love and will get 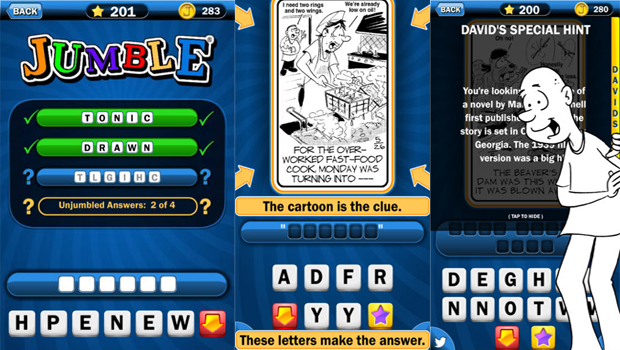 JUST JUMBLE – A NICE BLEND OF HUMOUR AND INTELLECT

If you love to play with words, jumble words are just the right dish for you to make up for 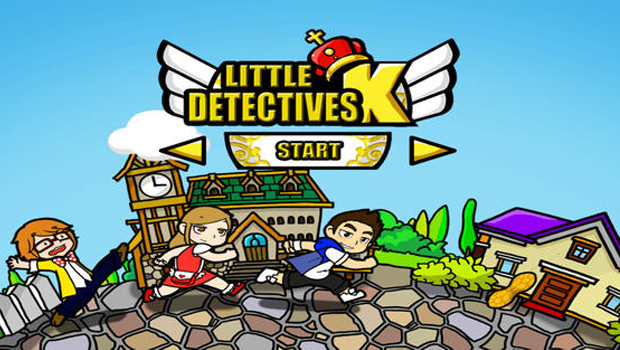 “Sir, your wife has an affair with another man”. This line reminds me of one person only – a detective 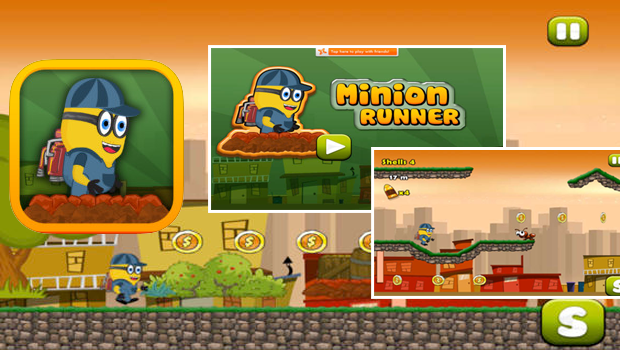 Let’s go on an adventure. You’re going through a dense forest with such long trees that no ray of sunshine 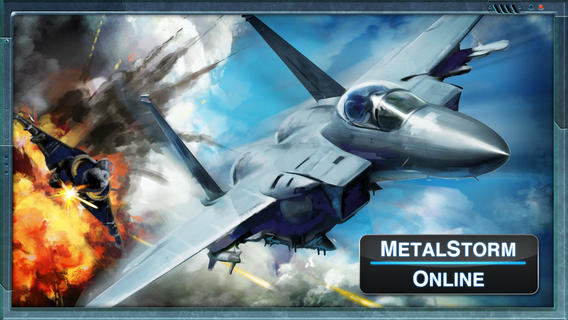 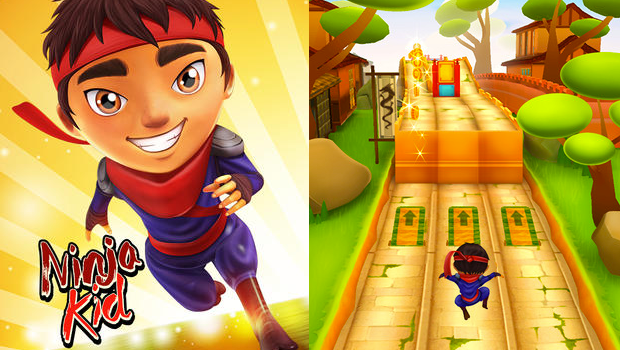 . People like the game because it is addicting and the ninja is easy to control. It’s a definitely a fun entertaining and addicting game to pass the time if you need something to do. 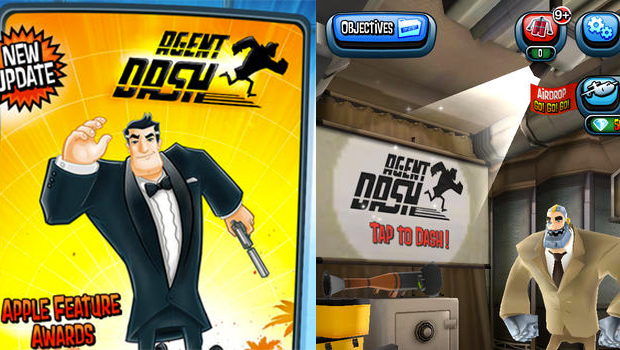 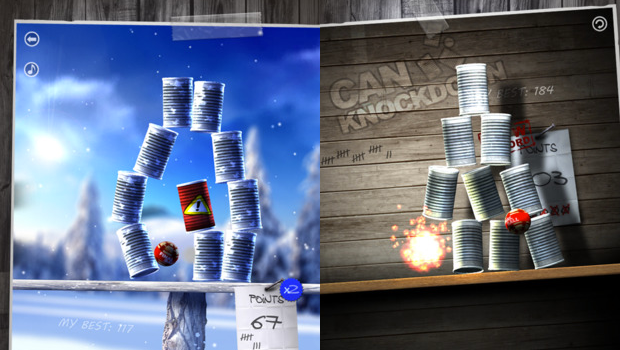 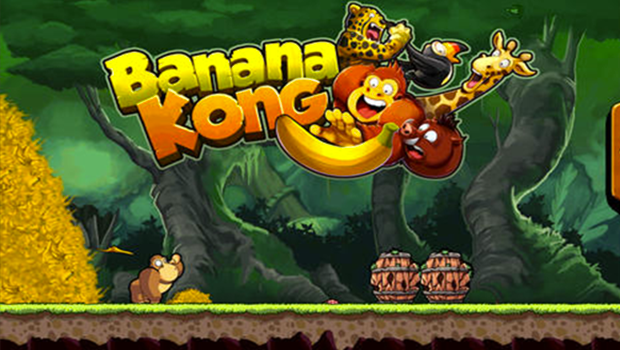 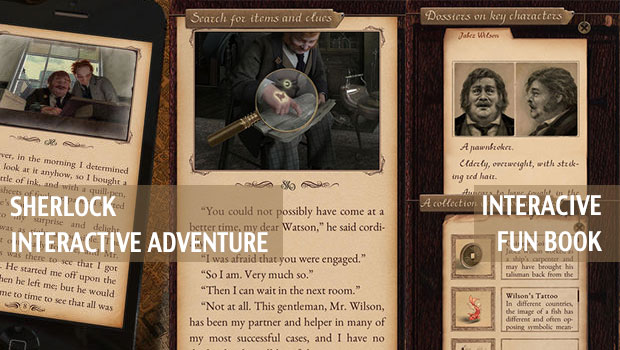