Get behind one of the world’s best fight jets and take on the world in glorious combat. This is what it means to play Metal Storm one of many games that can be downloaded onto your mobile device. Several choices await you, before you get into the cockpit of your fighter of choice though.

Do you take on the campaign alone or add a friend to join in the fun. Perhaps your most enjoyable experience playing the game would be a head to head competition between you and a buddy. Who will outfly the other in Metal Storm will be determined by whoever goes down in flames

Metal Storm is not just an addictive game that is loaded with mind blowing art work. No it is a cool game that is worthy of your time. If you don’t want to do the campaign and evolve the story line you can instead fight waves after wavers of other fight pilots as they try and take you down and claim the glory of being a crack pilot for themselves.

What’s better is that this cool game takes full use of the functions of your phone or mobile device. Tilt and whirl it around to get all the best effects your fighter place can handle. The gyroscopic features are a blast and the graphics for this game are insane compared to other titles that also involve fighter jets. 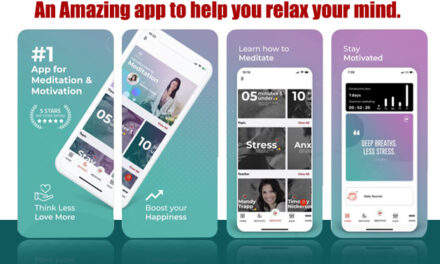 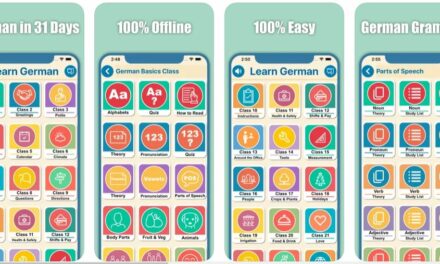 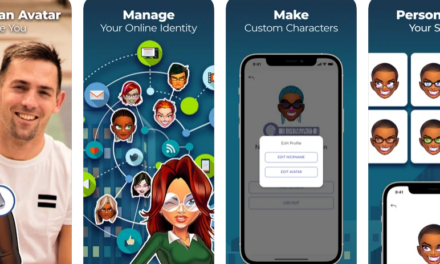 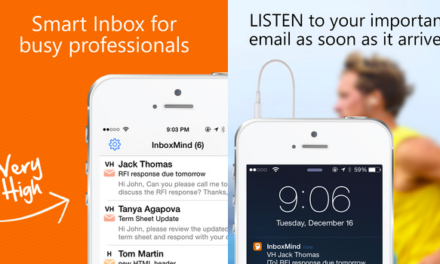