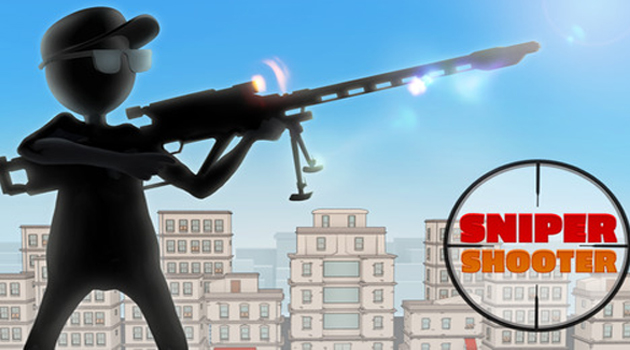 Sniper Shooter is an free iOS shooting game which takes advantage of tilting the Apple device used as the control method for aiming. Once considered revolutionary, this is a little bit awkward when it comes to games which rely on seeing the target which you are shooting. Having said that, all you have to do is tap the screen to shoot the specified targets when the crosshairs or the red dot of your laser sight is on the correct part of their anatomy.

The targets themselves are glorified stick figures with rather large heads, so you now know which part of them you are supposed to aim for. This game isn’t ideal for small children in any way since blood abounds. This is a shooting app where you play the part of an assassin, and even if it is cartoon violence, the storyline is considerably more adult than the graphics might initially suggest. It’s not intended to be serious, but there are some people who might be offended by the nature of the game and the morality behind some of the missions.

Playing the role of a special agent with sharpshooting skills is undoubtedly a lot of fun, and the increasing difficulty of each mission makes every level a satisfying challenge. Later missions involve compensating for wind speed and direction, and that’s when things start getting more complex. In fact, that’s when Sniper Shooter gets too complicated for its own good.

Coupled with only being able to see an area within a circle of the scene in front of you, the control system is a huge drawback. You really want to focus on and see the death scenes of each target without wriggling the tablet back and forth, but you can’t. Sniper Shooter is what it is, however, and the game works as intended with difficulty increased by trying to lock onto moving targets at the same time as manipulating your iPhone or iPad to aim. A better system would have been to have an onscreen control pad, but maybe that would make this already simple looking game far too easy.

Despite the glorious pools of blood which spray from the heads of the wounded stickmen and ooze onto the ground beneath them, there isn’t a lot to the graphics in this game. The levels within each chapter are all given the same city background for their duration, and the graphics eventually become quite repetitive. There is a great deal of amusement to be gained from seeing the little stick figures run around panicking when your shots are fired, but after a while, even that gets a tad boring.

All things considered, Sniper Shooter is an entertaining first-person shooting game with a questionable control system and even more questionable ethics behind it. It’s probably not wise to take it too seriously. 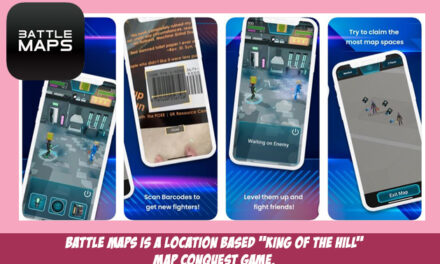 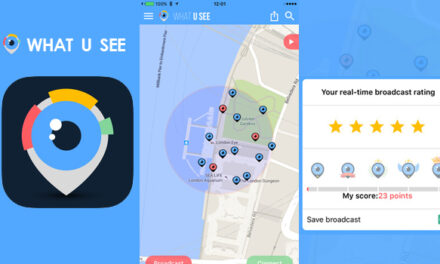 WHAT U SEE – REVIEW 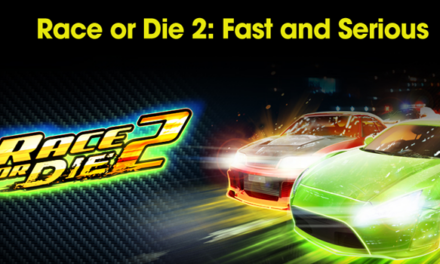 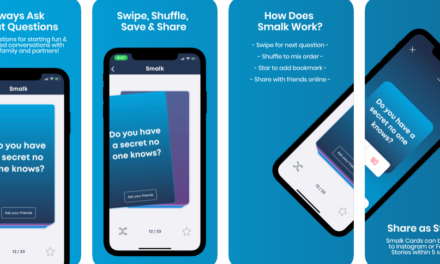