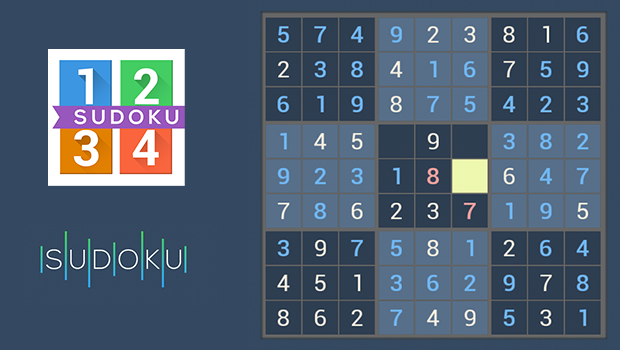 Sudoku is a very popular Mobile game that is supported by devices that have an Android operating system. Sudoku is also a major game that was introduced in the ancient times. Sudoku can be described as a single player puzzle game that requires the the player to fit all the 9 integers in a square grid box that has 9*9 cells without repeating any single digit in a row, a column or in the 3*3 sub-sub grid . The Sudoku game will only be completely solved when all the integers are filled in the grid. It is a game that has been used to test the IQ of students and learners in different situations. Sudoku has been widely introduced in the newspapers and that is the main reason why its developer decided to bring this amazing game to the mobile phone world. Sudoku is mainly offered by the Astradia Gaming Company. Sudoku is a game that was developed by people who are true fans of Sudoku and that makes it very entertaining.

Sudoku is a game that has puzzles that are generated randomly. Every time you play this game, you will always find a new puzzle to solve. The game has also integrated a way of giving its players a hint. This is normally achieved by the presence of an auto-highlighted number system. You can also use the pencil marks that are available in the Sudoku game. You will also enjoy this game largely because there is an element of AutoSaving that ensures that you can easily resume your game play without losing any progress. You will also get the chance to check for any errors throughout your game play. There is also an added advantage of symmetric puzzles that are optional. The Sudoku game for android devices also gives you the amazing chance of timing your game play.

Sudoku game for android devices has amazing graphics and color schemes that will always make the game play very interesting. The game has the night and the day color schemes. The latest version of the game-that was released on 29th October 2015- has fixed some of the bugs that were slowing down the operations of this game.

If you want to play Sudoku, visit the Google PlayStore and download this game at no cost. You will only be required to have a free memory of about 6.8 M. after downloading Sudoku do not forget to share your experiences with you friends and family. With Astradia Sudoku, you will not find the use of having another puzzle game in your android device. 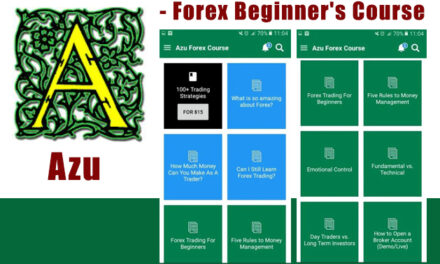 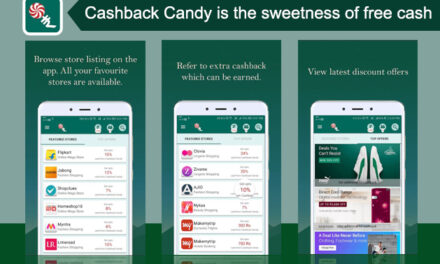 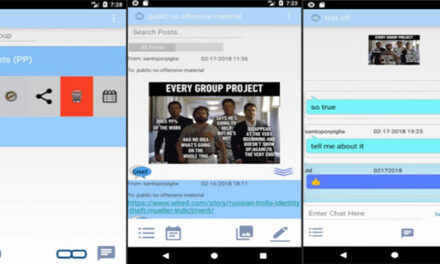 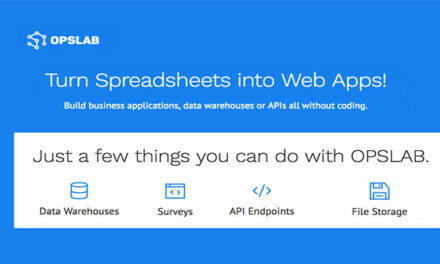 OPSLAB- THE APP MAKER FOR EVERYONE