PLANET LANDER – LET’S SEE HOW DOWN-TO-EARTH YOU ARE! 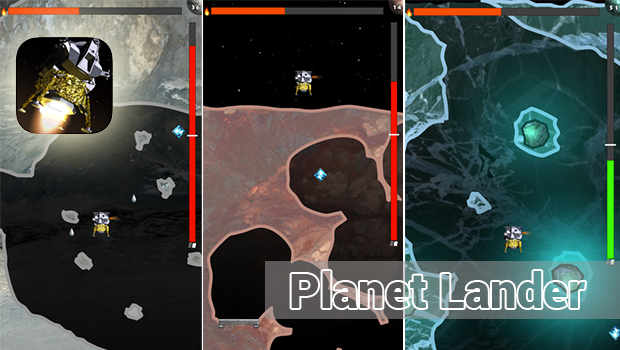 We have seen how landing can be very harsh sometimes. Many times the pilot somehow manages to drive the plane safely through bad weather conditions and severe climate but when he’s about to land, a minor problem can result in a hazard. It can be a slippery runway or the speed of the plane is too much to land safely. So while it seems easy at first sight, it’s as difficult as flying the plane in mid-air. Before landing, the pilot should be as confident as a rope-walker who’s about to put his first step on the tight rope tied between two poles several feet above the ground. But today we’ve got a very different sort of problem. You’re not in here to land an airplane or a helicopter but a Space Lander Module. I don’t expect you have any initial training in that department. But don’t worry, you’ll be fine!

So here we have this new iOS app called Planet Lander that has been developed by Marc Bourbonnais. The app is compatible with iPhone, iPod touch and iPad and requires iOS 5.1.1 or any later version of the OS.

Planet Lander, as I told you, is a game about landing your own Space Lander Module. But this is not a training program. You’d actually be taking your module to a distant planet and finding the exact spot to hit. Each level will have a particular mission for you that you’ll have to complete within the given time frame. First, you have to make the landing. Second, you have to catch the floating gem on the planet and third, you have to complete all this in the prescribed time limit. If you fail to abide by anyone of the three, you’ll have to restart the mission.

But your mission is not the only thing that you should worry about. Trying to comply by the time limit, don’t land too fast or the module would crash and it would automatically be the end of your mission. Also, you have to be careful about the use of fuel. So do press the thrust button only when required and find the shortest route possible for your goals.

There are a total of 60 levels in Planet Lander. These are divided among 3 different planets with different environments. So the landing conditions would also be different. Moreover, you have 5 different modules to choose from with different characteristics. The interesting graphics of the game keep you engaged throughout the journey and the addictive gameplay keeps a hold on you that’d never run out-of-grip.

So overall, I’d say that Planet Lander is an amazing time-killer. Whenever you have some spare time, try your hand at the next mission. The app is available for free in the App Store. So when can I expect you to come aboard! 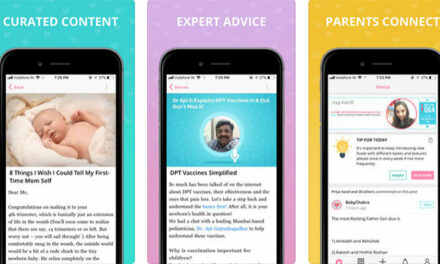 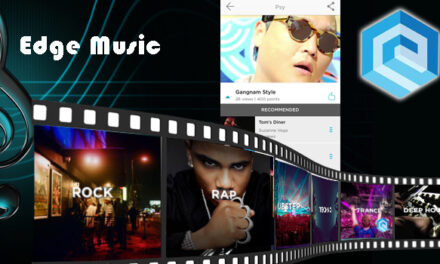 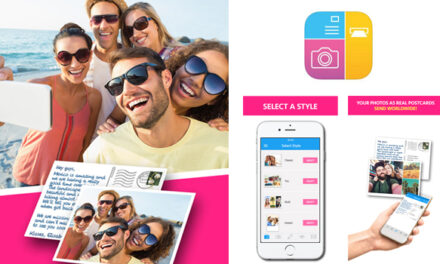 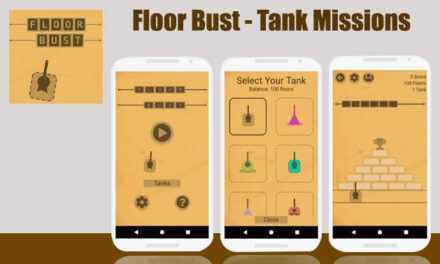