Did your app get audience reach?

It’s apt time to examine some of the latest Technique that improves your Marketing campaign. After all, it’s a constant

Because of our increasing use of smartphones and tablets, consequently the importance of mobile applications over the years has continued 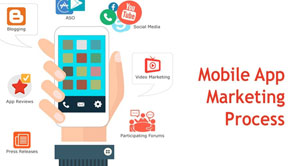 Working like a personal assistant, ComboStore is the ultimate app promotion source for all apps and start-ups Chicago, IL – 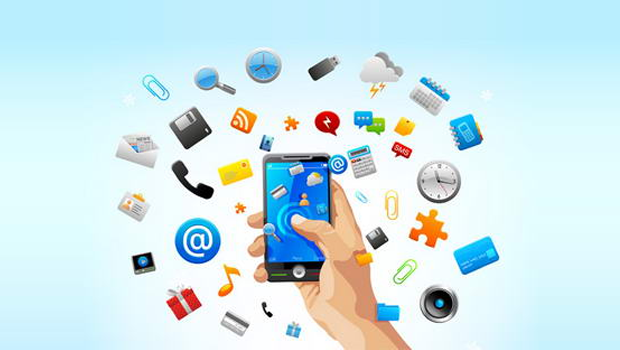