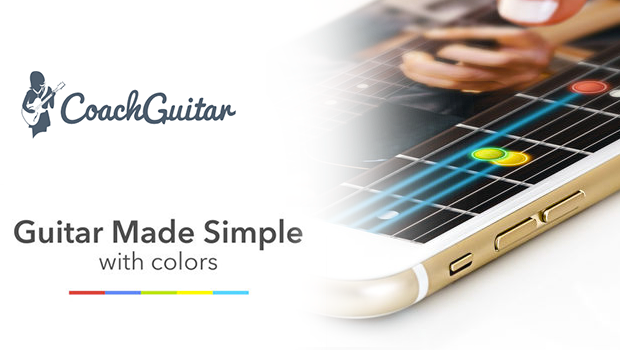 Composing music is not an easy forte, one requires passion, determination and drive, along with sheer talent to become a legend. Bob Marley, Eric Clapton, Jeff Buckley and many more brought their own style into the music and moved the audience, every single time they played their heart out.
That’s what the Coach Guitar Tunar Tabs is all about. Now unlike all the other apps , where you are guided in a confined manner to learn a specific skill set over and over again (Or sometimes just crashes out of nowhere), Coach Guitar apps allows you to explore your horizons, offering flexibility as to what you desire to learn and compose. Wouldn’t it be better if we know how to play guitar before actually spending money on a real one? Coach Guitar helps you achieve that goal.

The jaw dropping theme encompassing the gist of everything, an aspiring guitarist can think of. In the digital era where everything is on your palm, Coach Guitar has brought the versatility of learning & enjoying the music through guitar right in your cell phone. Unlike other music instrument apps, Coach Guitar focuses on the learning of basics for its users. Make no mistake this app doesn’t help its users, it empowers their confidence and skill to play guitar.

Key points about the app

Somethings to watch out for: 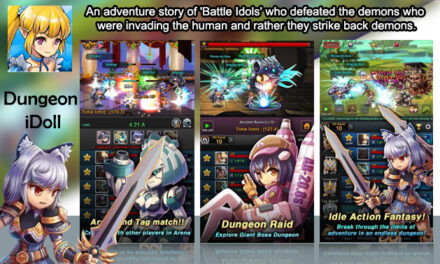 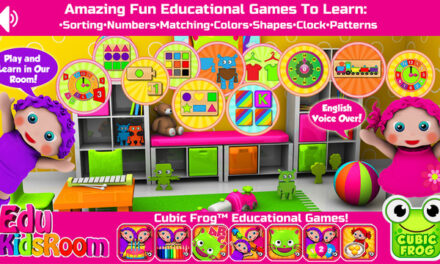 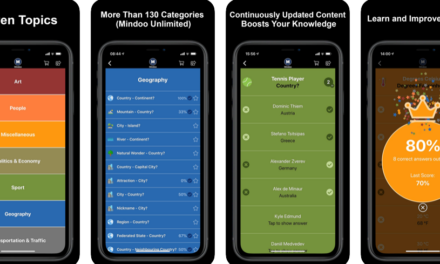 Crack the Quizzes and Learn More with Mindoo – GK Flashcards 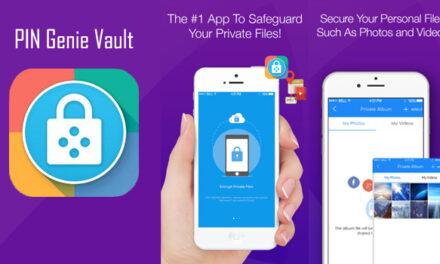