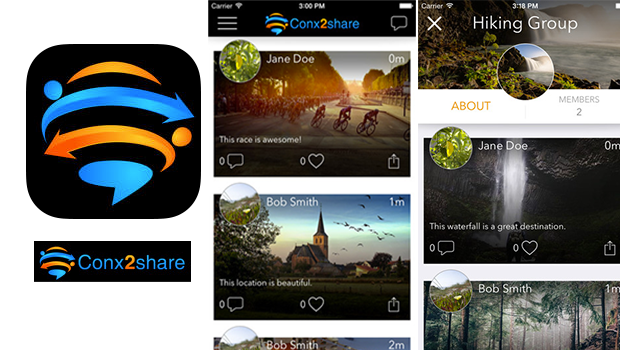 I don’t think the world can ever come to stability i.e. a minimum energy level when everything starts settling down and there are no more staggering highs or lows. The waves can never come to rest and that’s how the sea keeps flowing, right! After the internet revolution, the lives of people changed drastically to a positive effect. Now we’re far more social and connected to the rest of the world than we did in the past. We’re directly or indirectly linked to every happening in the world, thanks to the globalised corporate we’re a part of. Now when people can’t wait for a TV news channel to tell them the latest score of the Football match, how can you expect them to miss out on any update in their friend circle! Smartphones are the new hub of social life and that’s where Conx2Share works.

If you don’t know what Conx2Share is, then it’s an iOS app that has been developed by Conx2Share Inc. The app is compatible with iPhone, iPod touch and iPad and requires iOS 7.0 or any later version of the OS. This app has also been optimized for iPhone 5, iPhone 6 and iPhone 6 Plus.

Conx2Share is a social media app that allows you to share images, videos and text with your friends directly from your iPhone. You don’t need to open your Facebook account for doing so now. You can also control what’s being shared by you even after sharing it. The self-destruct feature allows you to delete your posts permanently like it had never existed. But if a person has 10 secrets hidden in his closet, not all will be open to a single friend. So while 5 of your friends know that you drink, there are 5 others as well who know that you have a girlfriend and there are even 10 more who know that you’re a very good guitar player. So now with Conx2Share you can create groups and divide these friends among them. You don’t have to hide anything, nor do you have to reveal it! Isn’t that awesome!

Conx2Share has been designed very smartly and sharply. All your posts are compiled at the home screen in a very beautiful and elegant way relieving you from checking all the posts individually and also give you enough space to navigate without congesting things up. Chatting with friends and interacting in groups can go side-by-side and you’ll never feel the overwhelming features becoming a cause of confusion for you. The interface is slick and easy to operate.

Conx2Share also allows you to store your data including messages, images and videos on their cloud store with a capacity up to 100GB. That’s a huge space for sure and you can subscribe to their paid service with plus and platinum plans. But the app doesn’t cost you a penny. It’s available for free in the App Store. So let’s start sharing! 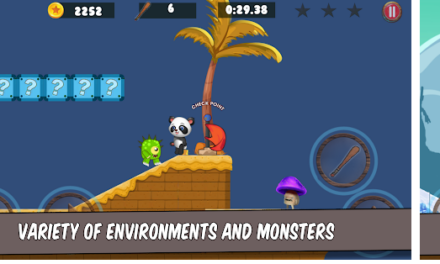 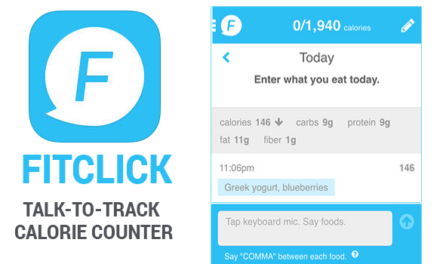 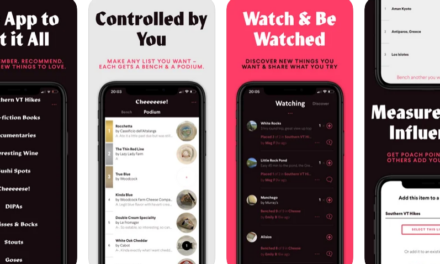 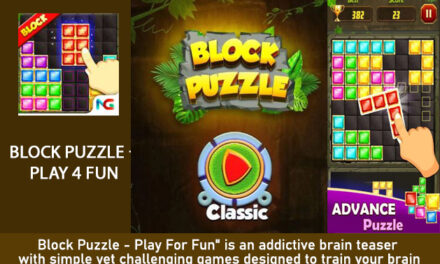