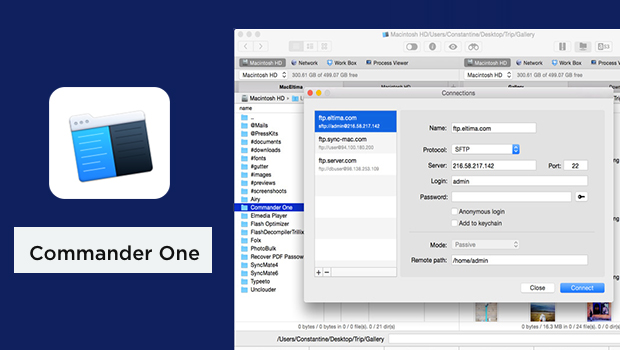 While the Mac OS X is one of the most well developed operating systems, it does have its own drawbacks. Major among these is the lack of a simple FTP client. All the ones that are currently available are too hard to use compared to the simplicity of the other utilities of the OS X. Also, there are very functional yet specific utilities- which mean you have to maintain and switch between lots of windows. Eltima has created Commander One to solve both these issues for users. Commander one is an easy to use FTP client that also doubles up as a dual-pane file manager.

This application has been designed with users as a focus- especially those that work on their Macs vastly. It is the most simple and easy to use FTP client ever developed. It will save you immense time by allowing you to drag and drop files between folders. You do not even have to switch tabs or windows- you can work with two folders as two side by side panes. To make your work easier, it can manage most commonly used file types. In addition to this, it can also expand and compress archives in a variety of formats.

Another huge plus point is that the app integrated with Dropbox. This means that the app treats Dropbox like any other file folder, allowing you easy access to your important files on the cloud as well.

You can customise the app as per your needs so that it feels personal and is easier to use. The Preferences menu allows you to do this. There is already an existing host of keyboard shortcut that will come in handy. In addition, you can also add your own hotkey combinations as per your frequent usage. The appearance of the interface and its default behaviour can also be personalised here.

If you have been using your Mac for a long time and have gotten used to it, it might take time to get used to Commander One. In some situations, the behaviour of this app is quite different from that of the OS X, which might make things confusing at first. Nonetheless, there is online help always at your disposal. While the OS X finder suffices for basic functions, there is so much more you can do with a file manager without having to switch to other utilities. This is the main concept behind Commander One and it does implement it quite well.

Commander One is an excellent FTP client that comes with an inbuilt dual pane file manager too. The basic application is available for free and usually will suffice the needs of most users. The Pro Pack adds on a couple of other features such as an FTP client for one Mac for $29.95, FTP client for a Team licence (5 Macs) for $99.95 and FTP client for Company Licence (50 Macs) for $299.95. It is currently available in the Mac App Store. This app is one that will make your life a lot easier and is totally worth it.

Bad: Requires some time to get used to

Worth Having App – Get this Mac App 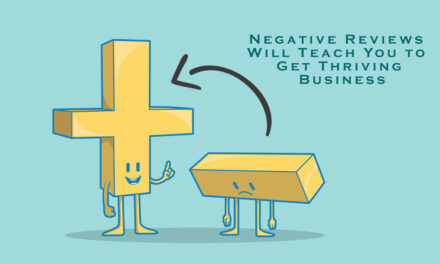 Negative Reviews Will Teach You to Get Thriving Business 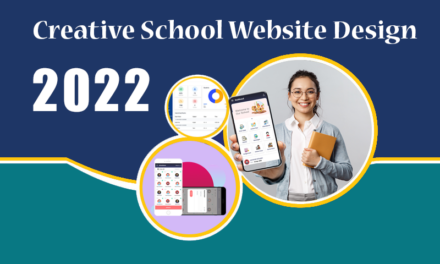 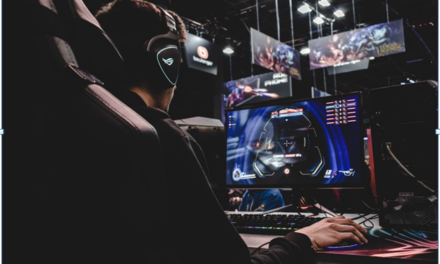 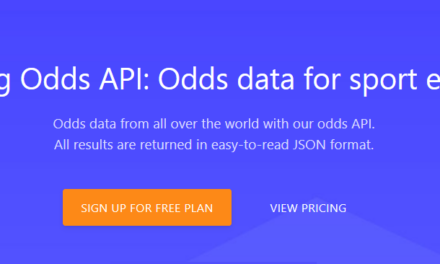