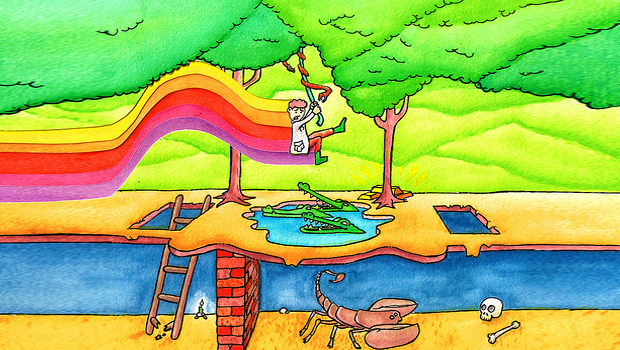 Though there’s a lot of innovation for mobile apps, with the fast pace of technology, developers need to beware of the common pitfalls to succeed in the business. According to Josh Koppel, who is the CCO of ScrollMotion, it’s a tricky business, but you can learn from your mistakes. Some of the top mobile app developers in the business offer the following tips.

You might wonder whether to go in for the iOS or the Android. Consider the type of customers targeted by the particular app and then decide the platform that would be better suited to deliver value with the app when used on the device, says Kevin Nakao, White Pages, Inc. COO. According to him, Android offers greater advantage, as it is more open. They brought the Caller ID app for the Android, as it offered access for APIs, which the iOS did not. However, the multiple versions of Android make it more difficult to create an app for it. You need to consider the screen ratio of the particular device for which you are releasing the app, whereas the iOS is just one type of device, according to technical expert Rolando Garcia from ScrollMotion.

Trying Out your App

Begin with a mobile website in order to know more about features, functionality, the design and the user interface and then start building the app. According to Nakao, a mobile website just needs to be updated, whereas in case of an app, the buyer needs to upgrade and buy new versions. Maximum testing needs to be done with the app, especially in case of apps that are related to getting information. This should be done from all over the place, in subways and outside the city and in all weather conditions and so on, according to Koppel. Garcia says that all the pieces of the app should remain intact without any changes and everything should be locked down before entering QA or Quality Assurance approval.

You will have to consider how your app is going to be discovered by the user, by placing it in the right category, with proper keywords describing it. Mobiledevvhq.com offers such optimization services. Do the marketing only after you have tested the app and it is available in the stores, according to Koppel.

Many customers will start sending emails requesting for additional features and ask for updating the app, according to Phill Ryu, the developer of Clear used for iPhone. However, it might add value for a small percentage of users while taking away value for the rest. However, you do need to listen to the feedback from customers, as they are the actual users and have to make some adjustments.

Regarding the collaboration between the designers of the app and its developers, you need to make certain basic decisions at the design stage, as this is crucial for its success. According to the view of top developers at Realmac Software, ScrollMotion and White Pages, Inc, there should be one person belonging to each team present right from the beginning till the end, tackling problems together. Designing should be done first

All You Need To Know About App Marketing Company 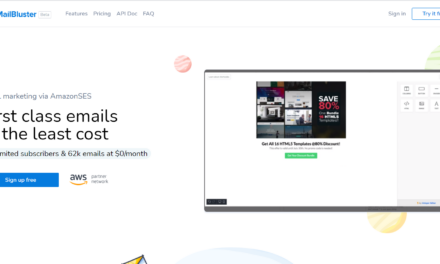 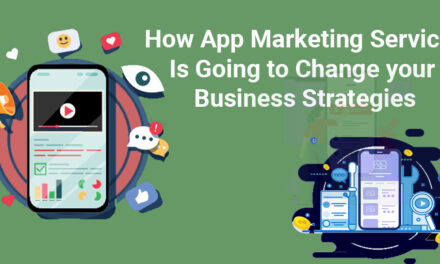 HOW APP MARKETING SERVICES IS GOING TO CHANGE YOUR BUSINESS STRATEGIES 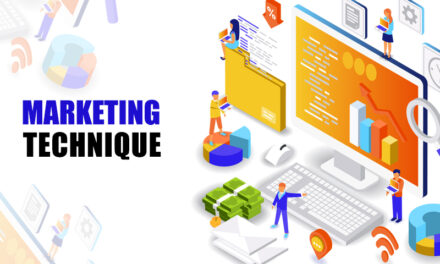