Bingo! Who doesn’t like the thrill of finding the last item on your list, jumping out of your chair, and shouting you won? Bingo is an incredibly fun game to play in a group, is very easy to play, and it holds the potential to serve as an educational tool for the classroom or home. To revive the classic bingo game ABCiSoft designed a Gaming application called ‘Bingo Play”, Which is specially made for people who love Bingo.

Bingo Play is being a relatively new online bingo gaming application, players can look forward to playing the best bingo game by getting a thrilling gaming experience at its live casino. The developer is also top-notch, with the best designers in the world who deliver highly innovative work.

Traditional Bingo is played in person in a large hall, where players meet at the hall and pay a fee to get in then the game begins. But the gaming application can bring you as much fun as playing in person, it allows you to join your friends in the game. Players can use more than 4 cards to play simultaneously without switching between screens. Betting higher on each card to seek your luck and win extra prizes up to four times.

Fundamental features like fairness, a safe and secure platform for gaming make this application unique and players can use Auto-Daub and fast call options to gain a smooth gaming effect. Also, players can turn off the number of calls for the silent game.

Bingo play is an exciting game and it is unpredictable that gets your heart racing every time you got a call. Players cannot influence the outcome of the game, all you can do is sit and mark the numbers and hope for your luck. Bingo play can be played with family members which makes the game thrilling and competitive.

Users can install Bingo Play from App Store for free and earn coins for the first game, in-app purchases and short videos present in the app provides more coins to play the game. Players are supported by the developer team through http://www.abcisoft.com/.

ABCiSoft developed this game distinctively for iPads and iPhones with versions later than i10.0, Also users can play this game on Mac systems. Bingo Play is rated as the best because it meets all the needs of its players, And the game is built with colorful graphics and a minimalistic interface that gives players an easy-to-use application. 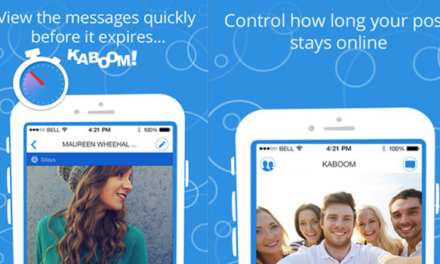 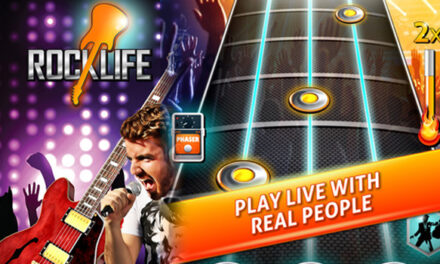 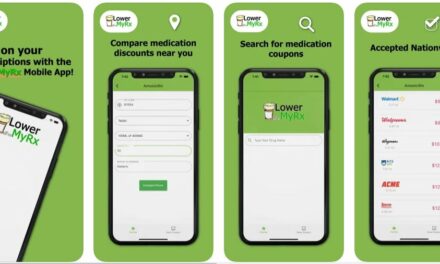 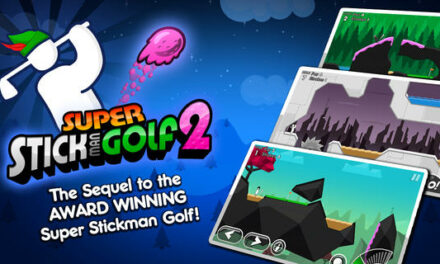