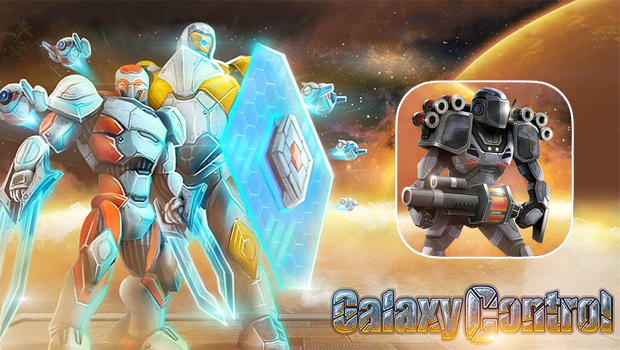 It’s not common nowadays to walk hastily to the top of your roof, look at the incoming forces and then warn your family members to get ready for yet another battle. You have a separate room for all the artillery including bamboo sticks, catapults, stones accumulated from the area around, etc. Your mother takes out her kitchen utensils and tools to fight the opponents. It just doesn’t sound apt, though it’s a perfect setting for a comic movie. But now imagine that this is how our past was. There were kingdoms and you could be attacked any time of the day. There was not even a single day on the calendar that you could take for granted. Life was obviously difficult but this is the thrill that most gamers have a craving for. So while you’ve seen many movies pictured in the past, let’s play a game depicting the future.

If you still are clueless, then I’m talking about the latest iOS app called Galaxy Control that has been developed by FX Games Media. The app is compatible with iPhone, iPod touch and iPad and requires iOS 6.0 or any later version of the OS. This app has also been optimized for iPhone 5, iPhone 6 and iPhone 6 Plus.

Galaxy Control is a strategy game where you’d be controlling several different armies that are loyal to you and are ready to fight any opponent to just a nod from you. But a ruler would be foolish to attack an enemy of unknown strength and power without first strengthening his own roots. So first you need to find minerals and extract Uranium so that you can upgrade your armies to the latest technology and fulfil their requirements for the war. More than anything else, there’s one basic need for any army i.e. weapons. But you can’t fight hundreds of men with bamboo sticks and catapult, can you? Not even in the past and here we’re talking about a Galactic war. So here we have mines, missile turrets, laser towers, cannons, etc. As a thumb rule, keep a stock of these weapons of mass destruction in your inventory always.

There are millions of players all over the world who all have their share of space. Small or big, they’re always on the hunt for new land to annex with their kingdom and you could be next on their list. So before they attack you, why don’t you start the proceedings first! But do make sure of your calculations before you take that final decision to surge ahead.

Though there are enough players to keep you busy, if you’re interested in a private mission, then you’ll get it. There are 30 odd missions in the Campaign mode and you’d certainly enjoy taking a dig at it.

Galaxy Control is set up in a very calculated atmosphere. There are no roughed up structures or blurred colour-schemes; everything’s apt and falls in place like a planned city. That’s a pretty big distinction to decide the fate of this game. It mixes both the platforms i.e. strategy and action and the end-product is truly amazing.

So overall, I really enjoyed playing Galaxy Control. Though the app has several in-app purchases, but they’re all meant to help you advance quickly and the app otherwise is available for free. So do check it out!

Pros: 11 different armies to recruit; upgrade weapons and artillery; a planned city like structure; play with millions of other players; free. 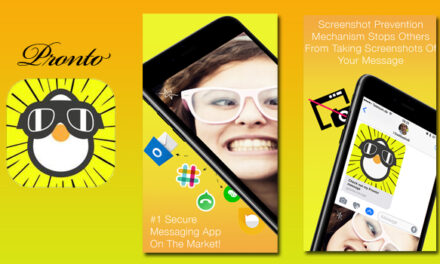 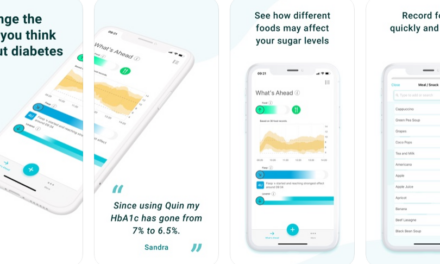 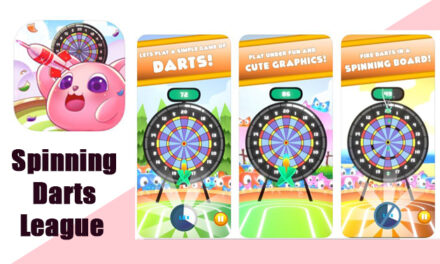