iBASKETBALL – AIM FOR THE BASKET 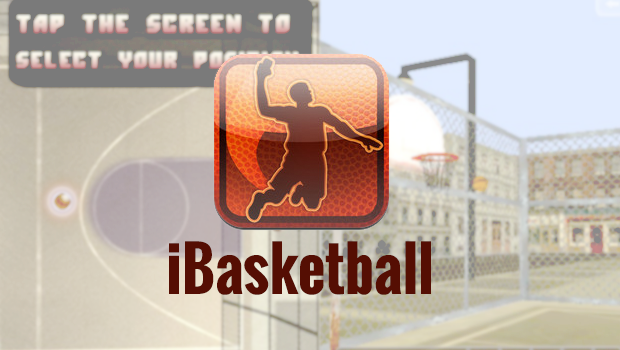 Personally speaking, I am not a big fan of basketball as the game belongs to the tall and muscular players and looking at my physique, I don’t think anyone would complement me that. But I wanted to check out the game and therefore I took the smarter option, to play it on my phone. I was looking for a very detailed game where there would be a team and I would be tackling other players, but then it’s just too much for an iPhone app. So, what I got was iBasketball and today I will be sharing my experiences of the game with you.

iBasketball has been developed by SGN and is compatible with iPhone, iPod touch and iPad and requires iOS 3.0 or later version of the OS. I think that this app is just what you want when you think of the sport. It doesn’t involve any dribbling but straight shots. But then you have to be accurate enough to score them.

The gameplay of app consists of two modes: Around the arc and Horse. While the former one includes different positions around the basket, the latter one includes you fighting against another player and trying the shots over some difficult positions. There is another mode of Practice where you can decide your position and take some shots. However you can’t choose the position in the actual gameplay. The controls are somewhat difficult than most of the other similar games as the game uses accelerometer based controls and you have to actually tilt the iPhone forward to shoot and tilt it left or right to turn the ball. Though it gives a touch of reality to the app, but poses difficulties to shoot for the basket.

The graphics were very good and better than other games. Also, the app is available for free in the App Store. So, I don’t think that you can ask for anything more from such a game. Just that sweep controls would have been much better for this kind of a game. Other than that, the game excels in every department. 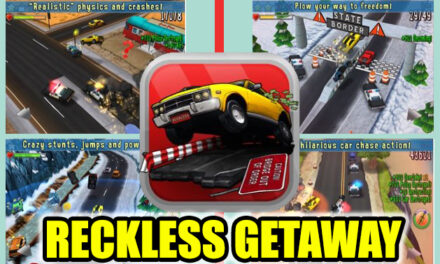 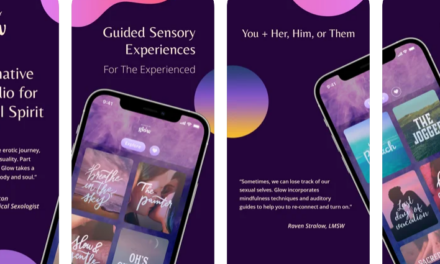 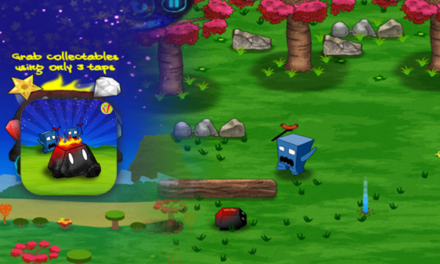 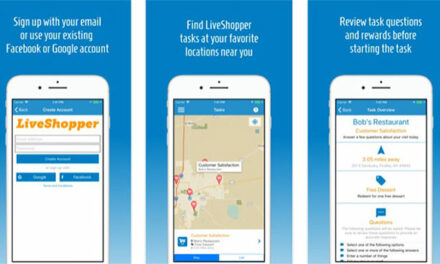