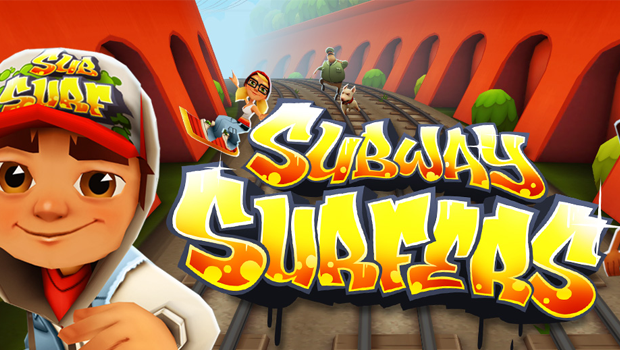 Okay, I don’t want to demoralize someone but before starting this review I would like to ask how many of you have actually played Temple Run? Guessing with the huge popularity and no. of downloads of the app, I would take it to be a yes from most of the viewers. Then, the app I’m going to review next exhibits many similarities to Temple Run. But if still I’m reviewing it, then there must be something to discuss upon.

I am talking about Subway Surfers developed by Kiloo. The app is compatible with iPhone, iPod touch and iPad and requires iOS 4.3 or later version of the OS. The app has also been optimized for iPhone 5. If I actually go with the gameplay, it is almost the same as the Temple Run; you are running against an inspector and his dog and flying on your skate board across the railway tracks. Again you have to collect coins and there are many power ups like magnet, jumping shoes, etc. which help you to complete your achievements more easily. But then there are all the obstacles you cannot even imagine on a railway track.

Talking about the graphics, I guess that this game is better than Temple Run. The graphics are very much bright, detailed, and crisp and there is a sharpness that captures your eye sight from the start. As you proceed further, I must say that the game takes a big step ahead in terms of both difficulty and appearance.

There are many different characters for you to choose each one of them is pretty cool and a fresh concept. I won’t say I can prefer a game out of Subway Surfers and Temple Run because both of them are good and while one of them belongs to a fantasy world, the other one is based on a real platform. But you can say that Subway Surfers is an advanced form of Temple Run. So, you should definitely try it. It is available for free but there are many in-app purchases available. 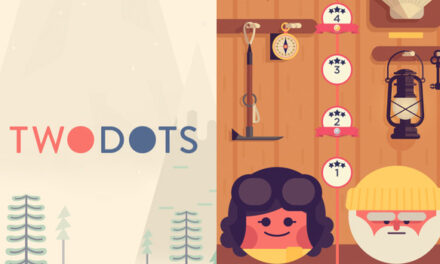 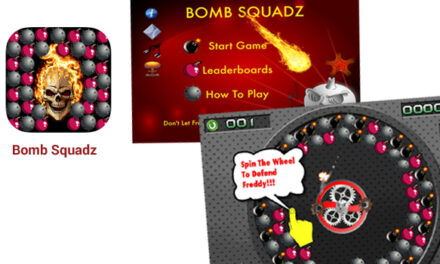 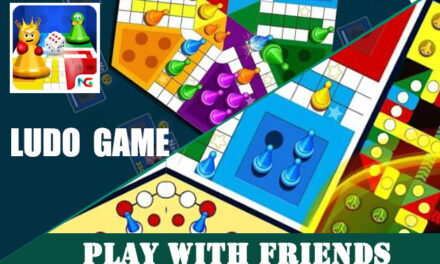 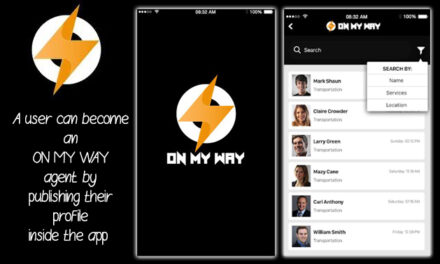