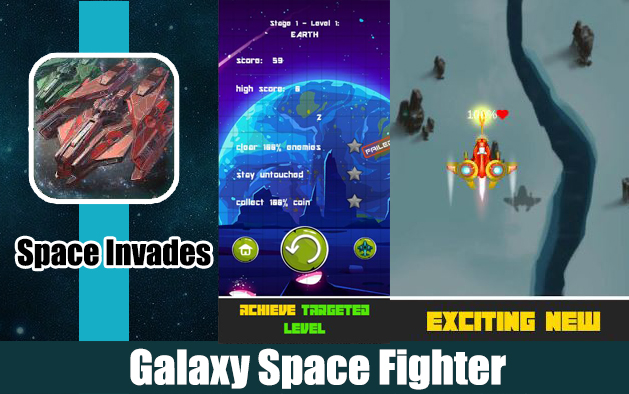 It is narrated that next era space invader, Aliens has expanded and captured most of the other planet. Moreover humanity is under thread from the alien’s army. They have captured the other neighbour planets. Before they attack one should plan out strategy and save all Air Force bases. As a Senior Space Fighter, you can conquer this battle with your space invading skills.

There are stages to complete along with the boss levels which open after completion of previous levels.

With earned coins you can purchase new spaceship weapons and upgrade them with latest space missile systems.

You can now fly your spaceship with 2 different controls.

You can update your spaceships and weapons on time to fight with them. Also keep your spaceship saves from army waves, bullets, missiles and bosses. In addition you will feel a new exciting space shooting experience in modern style space shooting. Eventually let’s save the galaxy from aliens and show them what skills we got.

For the developer’s successful release on the Play Store, I trust that they did a splendid job with key features in Space Invades: Galaxy Space Fighter. 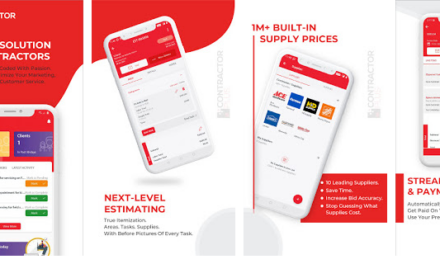 Contractor+ – A Must-Have for Remodelers and Construction Workers 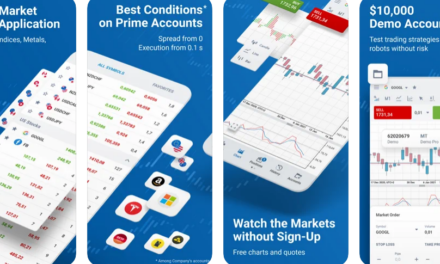 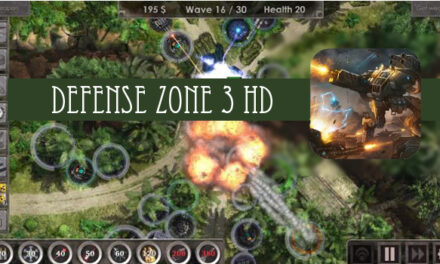 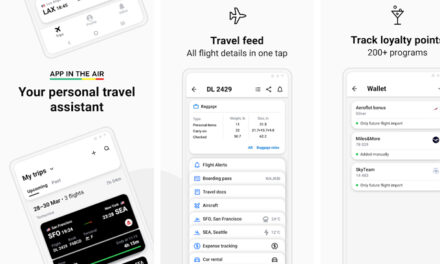 App in the Air