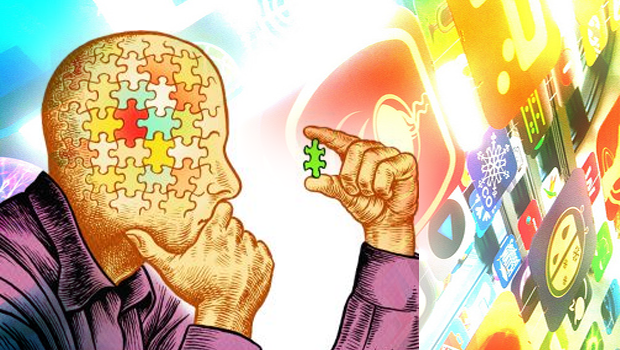 Now that you know all the tricks involved in app designing for cross platforms, you need to start designing the flow and features of the mobile app. However, you need to manage the project well as it involves several dynamic areas that need to be useful and practical. Keep the following in mind while developing the app.

Use of Flow map

Before starting to design, use a flow map prior to wireframes, so that the end product is logical and easily navigable. The key functions must be on the top as well.

An Eye on the Budget

The designer must keep the budget in mind, as some designs can be completed quickly while others might take days, so the functionality must not be over defined and the design must be simple.

Designing must be done for high resolutions and high pixel screens and this can later be scaled down. There are many screen resolutions on mobile devices, so the highest must be catered to first, using vector graphics and not bitmaps.

Size of the Hit Area

The hit area must not be too tiny, as the index finger is about 1.6 cm to about 2 cm on an average. Tiny areas are more difficult to tap when typing quickly. Bigger buttons with more spacing is better than increased functionality and several more buttons.

Animations seen on an app opening can be amusing, but they result in delay while accessing the app. Animations should be quick and appealing with a still picture transforming into an animated one seamlessly.

Never leave the screen blank while the app is loading, so that they realize that the app is working. You can use a progress indicator as well.

Copying is not always effective from one OS to another, as each mobile device has its unique style. For instance, you cannot use a Windows Phone 7 app layout for an app to be used on the iPhone, as users would find the navigation unfamiliar. The app should belong to the platform.

Over fitting the interface

In case of having high pixel density, don’t stuff the interface, such as in case of a 27 inch display, as you need to consider the actual device in which the app is being used. Over cluttering the interface causes difficulty in navigation, making it impossible to use.

All elements must be visible, whereas some can be visible with a swipe and so on. Give shortcuts as well along with gestures, but there should be other ways of access for those who don’t know such advanced actions.

The above faux pas in mobile app development show that critical thinking is important. Consider the user’s requirements and then create the design. There’s no point in skipping the testing. Create something that you would be proud to use for yourself. 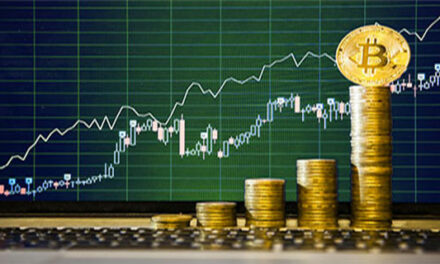 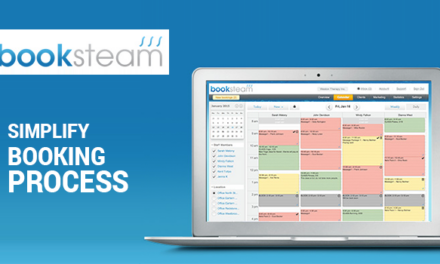 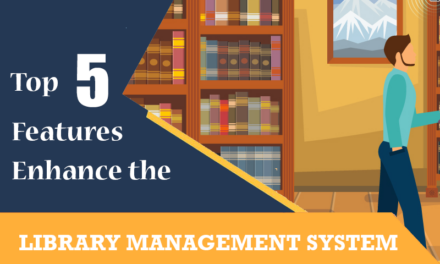 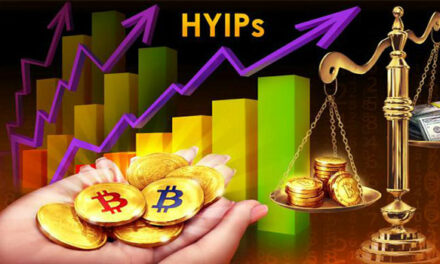