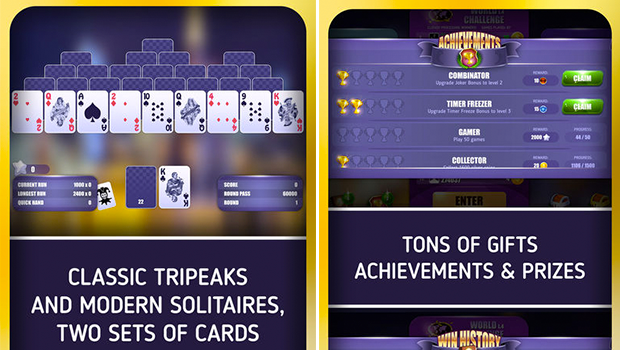 Ever since the release of the game with ongoing updates still,the game has proved its usefulness with more challenges that keep their players busy all day or just when they want to pass time.This two dimension game has brought a revolution to board games and indeed with all its downloads of over five hundred thousand,has made it a renown classic board game that still dominates the application store up to date.

Upon downloading and playing the game,users get to experience the levels and challenges that come with the game itself.From one level to the next,players get to feel the different difficulty levels that come about right from the first level.The game mechanics are set to increase difficulty from one level to the next in order to give players a challenge and to test their playing capabilities.

This game is indeed like no other game.Though it is a board game,it is considered more because players get to move up with increasing difficulty that is incorporated into the game.Some levels may be easy but others can be hard.This is because the game tests on your responsive skill as well.A timer is put in every level so it is a matter of racing against time to complete each level.Once the deck is set,players have to clear the deck of all the cards placed and you can tap the deck to get another card when your having trouble or time is not on your side.

When you finish a level,you are taken to the next one.If you fail another level,you are brought back to where you started and you lose a life.The game gives you a total of 9 (nine) lives that decrease when you fail levels but regenerate with time.This makes the game more fun and challenging.

The game features bonuses that help you deal with challenging levels.They come in for of power-ups that assist the player or rather break the rules slightly to give the player an advantage over the difficulty level of the game.An example of a power-up is the Round Pass.This power-up helps you finish the level you are in as quickly as possible.This helps the player advance higher in levels and boosts their final high-score.You can get more power-ups such as Jester Bonus and Time Freezers that help you finish a desired level when used.

Power-ups can be obtained by completing a couple of round like two or more or can be bought using coins in the game.These coins are purchased from the in-game store using real money.

The game has outdone itself through the improved graphics that the players interact with.The deck designs and the colorful interface are just stunning and this makes the game lively to the player and improves its visual experience.

The game features on-line play with friends which helps you interact with other players in the game. Once invite your friends,you can play with them and send each other lives to help you keep playing the game even for longer.You can play on-line tournaments with friends to rack up bonuses such as power-ups that help you progress through the game.

So in the final analysis i recommend this game to everyone to play if you are a fan of a card games as the use of your solitaire skill will help you pass through challenging levels with power-ups and compete with friends on-line in limited tournaments to get big prizes. 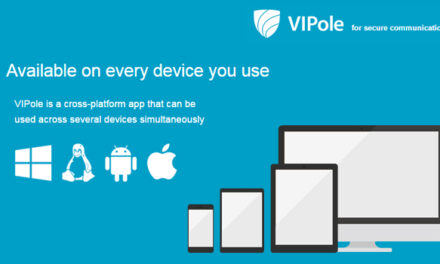 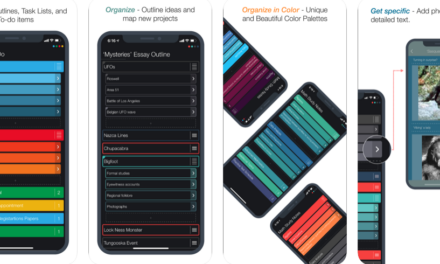 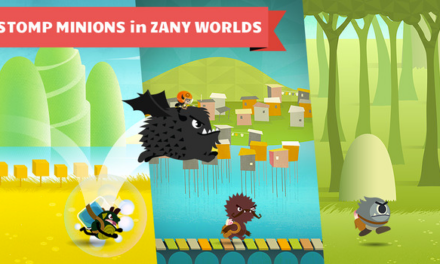 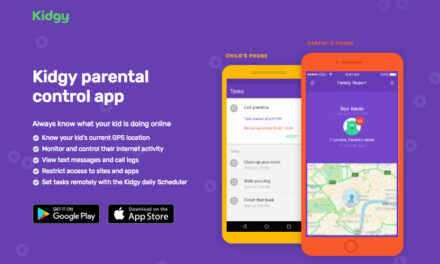