Word Games with Angry Gran (also known as “Word Guess with Angry Gran”) is a family-oriented puzzle game from Ace Viral. Suitable for any age group (except, perhaps, extremely young children) who like to play with words, there is enough of a challenge here to keep most people entertained for quite a while.

There are no instructions with the game since Word Games with Angry Gran is fairly straight forward and intuitive. Basically, it’s all about guessing the word according to the pictures above, and inputting the correct letter into the right box after selecting it from the ones available at the bottom of the screen.

There are four picture clues for every word, and depending on how many you have to reveal to solve the word puzzle will give you a score of either 4, 3, 2 or 1 star respectively. The less pictures you have to reveal to guess the word, the faster the level is over, and the higher the score you will achieve. Thus, if you solve the puzzle immediately, you gain the maximum 4 points, but if you need to reveal all the pictures, you will only be given 1 point before you progress to the next puzzle.

Every time you win a round, a still image of the titular Angry Gran cartoon character appears on screen yelling “Woohoo!”. Her speech bubble congratulates and encourages you with repetitive pun-filled comments such “Con-gran-tulations!” “Gran-d!” and “Gran-tastic!” mixed with such praises as “Angry Gran is proud of you!” Some people may find this irritating after a while, but you soon learn not to notice or to turn the sound off.

The puzzles themselves are maybe too easy. It doesn’t take very long to fly through dozens of levels of 4 and 5 letter words, which makes the game more suitable for elementary school aged kids and some older children than for adults. It’s all good, clean, wholesome family fun, but Word Games with Angry Gran isn’t much of a challenge if you have a large vocabulary already.

As hard to imagine as it is, if you get stuck on a puzzle, you purchase hints using coins. Removing letters from the puzzle will take 75 coins but revealing letters will take 50. If you run out of coins, you can post the first picture to Facebook and get 50 free coins if one of your friends downloads and starts playing the game themselves. You can also acquire free coins by installing other free Android apps from Ace Viral.

Buying coins to complete the levels can be done with a debit or credit card. 300 coins will cost only 99c, and you can purchase up to 10,000 for only $19.99. Depending on how addicted to the game you become (or how bad at it you are!) will decide the amount of in-app purchases you wish to make. It’s quite possible to finish the game without spending any money at all due to how quickly you can build up an accumulation of coins just by completing the puzzles.

Word Games with Angry Gran also has a “Shuffle Letters” function at the bottom right of the screen which will rearrange the letters as many times as you like until you can usually see what the word you need will be. If all else fails, and you think you are stuck, you can use the Shuffle to make an educated guess.

Graphically, the game looks nice, the pictures are clear, and everything is cleanly laid out. The screen orientation is set for standard Android phones, however, and the game does not convert into widescreen when your tablet or phone is turned sideways. This isn’t a problem if you like having your tablet in “book reading” orientation or if you only play this game on a phone. The in-game ads are small and unobtrusive at centre of the bottom of the screen, and there are no annoying pop-ups other than Angry Gran herself at the completion of each word puzzle.

Overall, Word Games with Angry Gran is a solid and simple free Android puzzle game which some people will complete very quickly and others will be addicted to for ages. 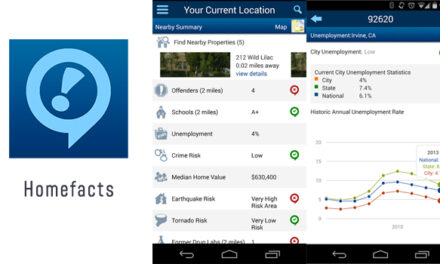 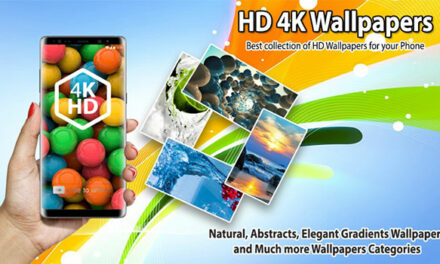