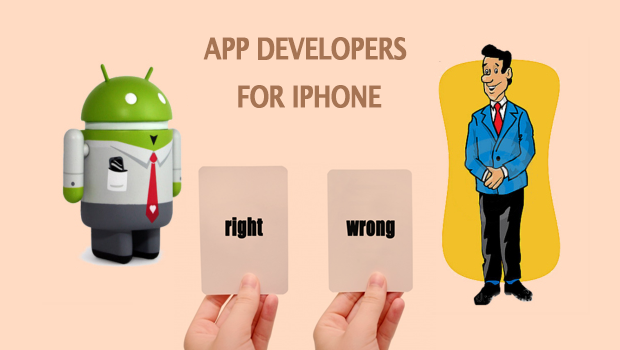 When you want to develop an iPhone app, you need to find the right developer. This is much more difficult than, say, riding a horse or learning rocket science. In fact, finding an honest developer who can create your app within the time limit and your budget could be very tricky.

What you should do

Use oDesk for selecting developers with 5* ratings. Make your ad for a developer simple and clear. Get them to do some samples first before hiring them. You can also use the Objective C, which is a filter for finding professional app developers. This exam filter can help you find professional iPhone developers who are experts at the job. Try getting hold of someone working in a team, so that you can get a replacement if not satisfied. Recruit only those who can complete the work on a contract with fixed prices in a short time.  Ask them the time they would require for integrating, say, the chartboost with the revmob, for easy short listing. Give all the details of the project before signing the contract and fire the developer if not satisfied. Take time to hire the best, but if you are not satisfied, fire them immediately. Closely monitor and motivate developers.

What you should not do

Don’t make use of small or unknown outsourcing sites, as the standard may be low. You might end up paying for work that you are not happy with. Looking for worldwide options is also not a good idea, as a lot of Chinese developers claim to be skilled, but can end up stalking you on Skype and giving high quotes. So, avoid them.

Though I hired some good developers, or so I thought, they did not deliver on time, the quality was bad and the demand for money increased without delivering the proper code and so on. I was forced to fire several of the developers, who started off well and them slowly started sliding in quality.  I also had to fire several smaller developers as well, as there were continual complaints and problems with the SDK 3 usage and non-adherence to schedules. Most of the developers I have met want to work with someone having good technical knowledge.

Those responding to your ad will probably think you have no technical expertise and will try to fleece you, so gather as much technical information as possible. However, this also makes it more difficult to hire a good developer, as you can spot the bad ones easily. Even good developers will work at a slow pace and will not deliver quality.

How do you find a Good Developer?

Locate someone who enjoys coding apps for the iPhone or for games. Select developers who charge a fair price and are good at SDK integration and have a passion for their jobs. Developers from East Europe have been quite good, as they are endowed with good skills and give a practical time schedule. The time zone is also the same and they are quite creative.

CHANGES AHEAD IN APP DEVELOPMENT → 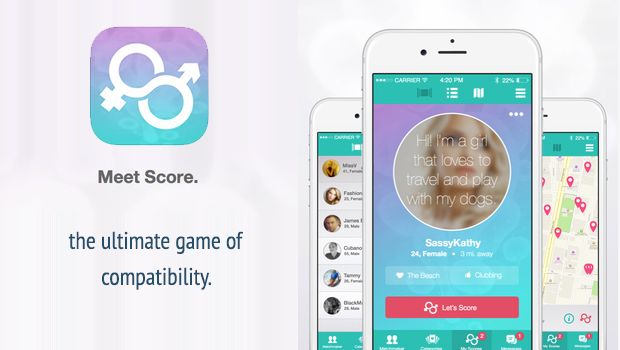 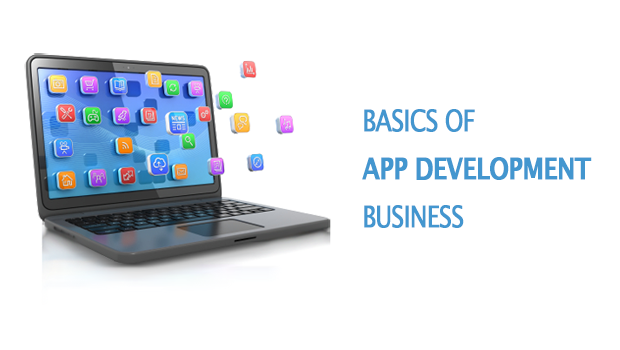 The Basics of App Development Business →