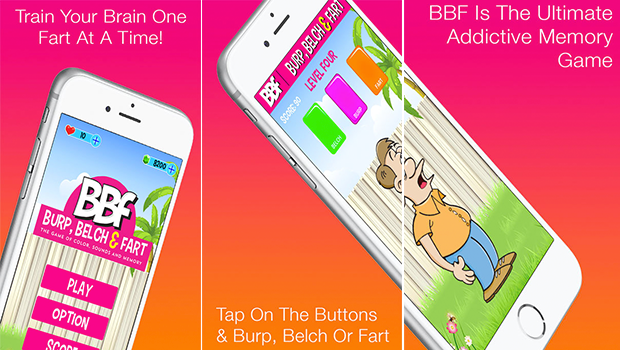 What’s the most awkward moment when you’re sitting in a crowd or in a group of friends, colleagues, etc. especially when you’re suffering from indigestion or anything else? Can you guess? I think many of you reading this article are laughing now and are sure about what I’m going to say now! Yeah, you’re right! I’m talking about the bodily functions which are performed by all of us and no one can speak a lie regarding that. It may be when you burp, belch, fart, snort or sneeze. It’s not a bad thing to do. But doing it in public sometimes puts you in an embarrassing situation. Isn’t it? Sometimes, it becomes a point to laugh. But, what you can do? It’s quite natural.

So, today keeping that point in mind and using that theme, we have developed an app which will not only make you laugh but also will help you to train your brain. It’s called “ BBF- BURP, BELCH AND FART”. The app has been developed by none other than the famous Pure Fusion Media, Inc. The app requires iOS 8.0 or any later version of your iPhone, iPad or iPod touch.

Now coming on the application, you need to install it on your device first and start playing without any authentication. You can play it anytime and anywhere. There are numerous levels to play that are very easy yet challenging. The design of the app is quite cool and awesome. There are different absurd characters which include “Backyard Bob,” everyone’s nightmare neighbor; “Selfie Sasha,” the narcissistic teenager, and “Dejon,” the wannabe gangsta rapper. They will perform various actions such as burping, belching and farting, etc. in the given sequence. BBF adds in a healthy dose of cultural satire.

BBF is a fast-paced game where every second is very precious. This game helped me to remembers the most popular 1970s electronic party game Simon where players must remember the sequences of tones and lights with increasing speed and complexity and tap the buttons in the correct sequence. You’ve to remember the correct sequence of bodily sounds such as burping, belching, farting, snorting and sneezing. If you concentrate on the game and remember the sequence, then you may get bonus points and other rewards.

You’ll experience the difficulty level of the game when you proceed further and the sequences become long and difficult to remember also. But, still you don’t have to lose hope and keep going. The graphics of the app are great and the background sounds and the bodily sounds are realistic. If anyone will hear the sounds in public he/she may surely laugh so its better to keep down the volume while playing the game.

So, get ready to play the most entertaining game of the year. Reach new heights and conquer the world. Grab it now!

It’s totally free of charge and is available on the iTunes Store! 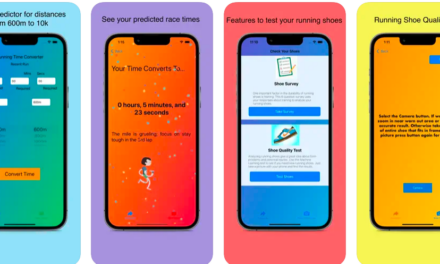 Fast And Fit – Shoes and Tips 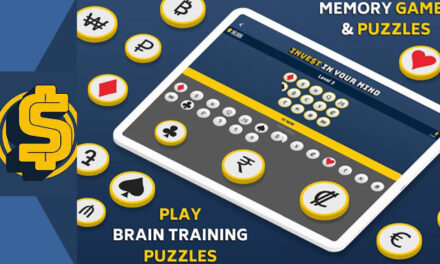 MoneyBall is the ultimate test of memory! 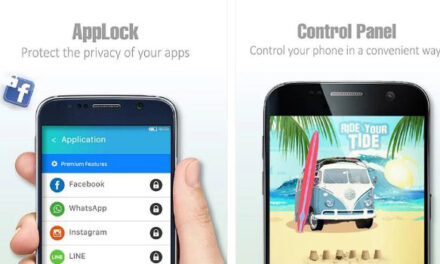 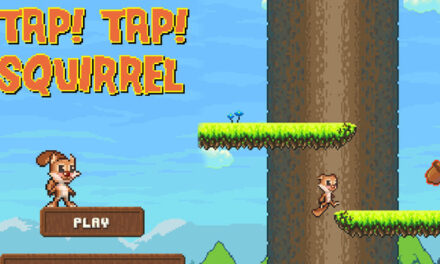