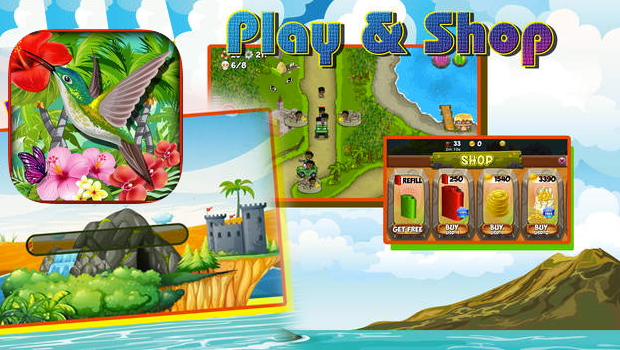 The IRIE Islands Defense is a popular app for iPhones that gives users the ability to protect their territory from the enemies’ destruction by engaging in fierce (virtual) battles.

Users of this app have the freedom to assemble a team composed of capable soldiers, make use of powerful weapons such as tanks and guns, and also benefit from the full hint guide that enlightens users on how to overcome the evil invaders. Additionally, they have the liberty to come up with creative strategies that can be used to engage in epic battles, thus increasing the chances of defeating the enemies.

The app was developed by Harold Hemmings, and was last updated on 31st July, 2015. Interested parties can download it from the official Apple Play Store.

Users of this app have the ability to;

The app has previously been nominated for the �Best Ever Apps’ Awards. 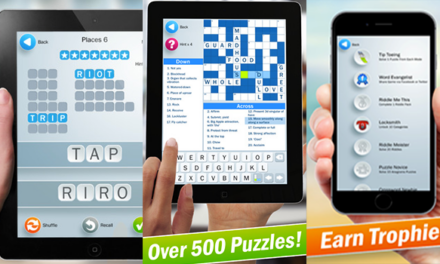 MODERN WORDS : THREE IN ONE, AND BEAUTIFULLY MADE 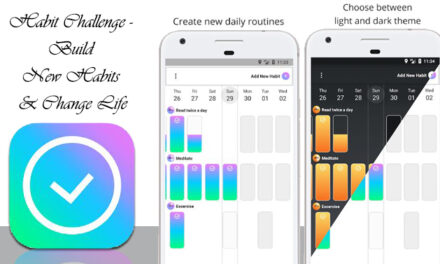 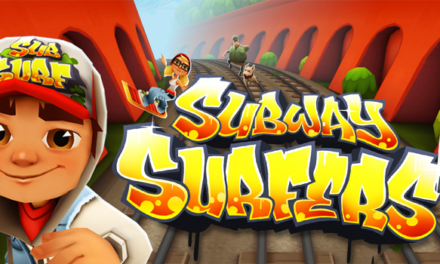 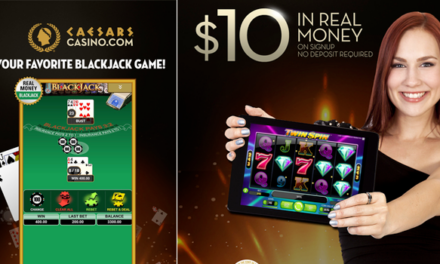