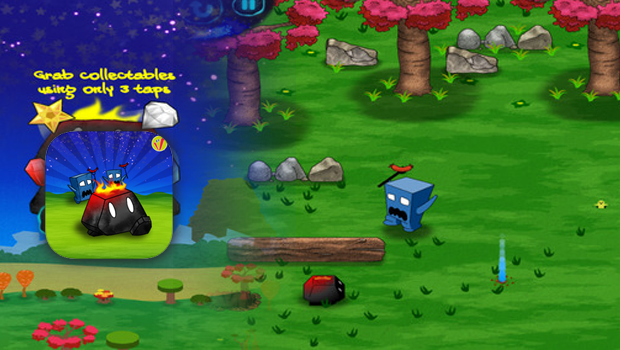 Have you ever listened to the term “Meteor-love”? I don’t think you’d have because it’s as new as this review. Let me tell you a story first and this term will start making sense to you. Everybody would have heard about giant meteors hovering into outer space and sometimes entering the Earth’s atmosphere as well. One such meteor called Woby has deliberately entered our planet in search of his Girlfriend called Layla, which is a cute pink meteor. But he wasn’t aware of the fact that there are some hungry monsters living on Earth who’re looking for fire to cook themselves some meals. Now that they’ve seen Woby, they’re obviously chasing him while he’s busy searching for Layla. He finally finds a long route through which he’ll find Layla. But he can’t outrun those monsters and must find another way to distract them. So would you help him and save his “Meteor-love”?

If you’re ready to take up the challenge, then let’s start with downloading the iOS app called Bonfire Trail that has been developed by Nyx Digital Ltd. The app is compatible with iPhone, iPod touch and iPad and requires iOS 5.0 or any later version of the OS. This app has also been optimized for iPhone 5.

The first thing that’d hit your mind when you first open this app is that you don’t have a single clue on how to solve this puzzle. It isn’t a 4×4 square matrix where you have to do some calculations and find the numbers. Neither is it anything like you’ve seen before. The gameplay is as unique as the story. In each level, you have to tap and collect 3 gems: a white diamond, a red ruby and a blue sapphire. But as I told you, you’re being chased by a monster. So to distract him away, you must provide him another source of fire that he can use for the moment. The puzzle has all these elements installed and you have to plan a route/order on how you’ll do the things one by one. If you keep on collecting gems, you’ll soon be outrun by the monster and eaten alive.

The game has two modes: easy and hard. In the easy mode, you can use as many taps as you want. But in the hard mode, you only have 3 taps in your pocket and therefore you have no options other than the shortest route. Figuring it out can be a difficult challenge but if you manage to collect all three gems (in any mode), you’ll get an additional side-story to check out. So the surprise-quotient is heavily loaded in this one!

The graphics of this app are decent and very beautiful with cute characters in the centre. There are total of 80 levels and 4 different themes. There are many achievements to unlock as well. So there’s a lot of content to check out and it’s all worth for just $1.99. So don’t forget to check out this app today! 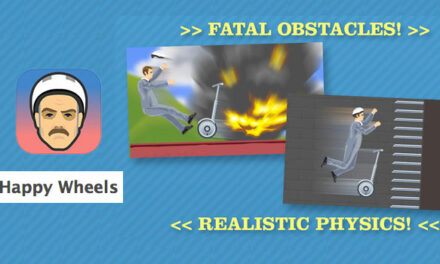 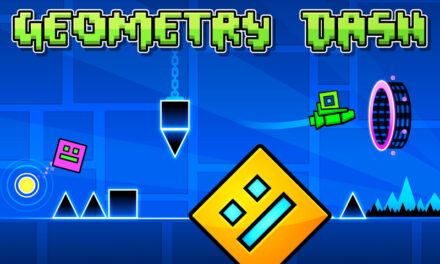 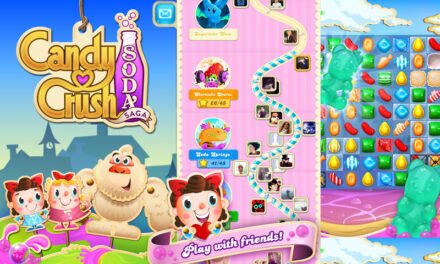 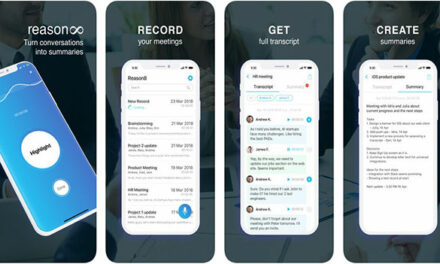