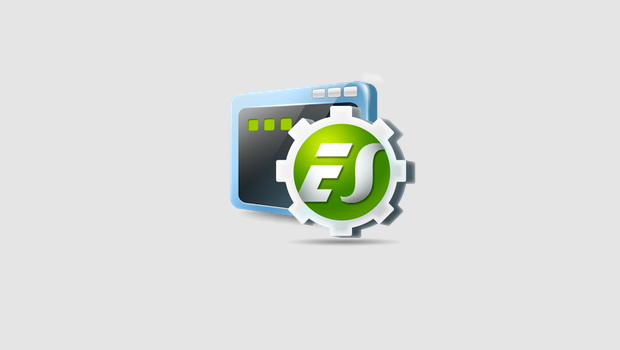 There is a reason that we have smart phones and that they are referred to as such. They start out with tons of features on their own, most of which are pretty basic at this point, such as camera features, text messages and the ability to read your email. But once we add in several different apps to our smart phones they become even smarter.

Take for example the app called ES Task Manager, also dubbed task killer. When this app is downloaded to your phone it can make doing business that much easier. It allows sharing between other mobile devices as well as your home computer. This can make conducting your business on the run a breeze as you pull up files that you don’t have in your phone but need access to.

Some of the basic features of this app allow you to manage all of your other applications in your mobile device with the touch of one button. So whether you want to move that app, uninstall it, or send it to storage, it can be accessed with a quick touch of the task killer. Read texts with different formats, not just those made for the phone, as well as pictures too. And if you want to send a secret encrypted message so you are sure nobody else can read it, this app allows that to happen. It is this application that is increasing the efficiency of the mobile phone in today’s world. 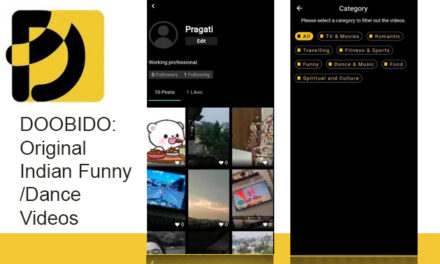 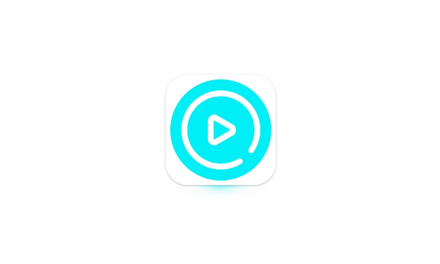 Why Cartoons are great for Learning 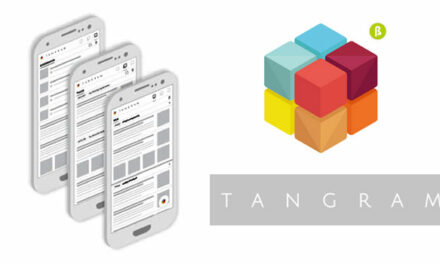 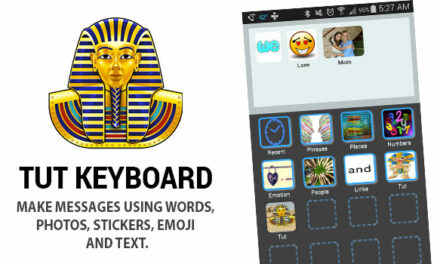