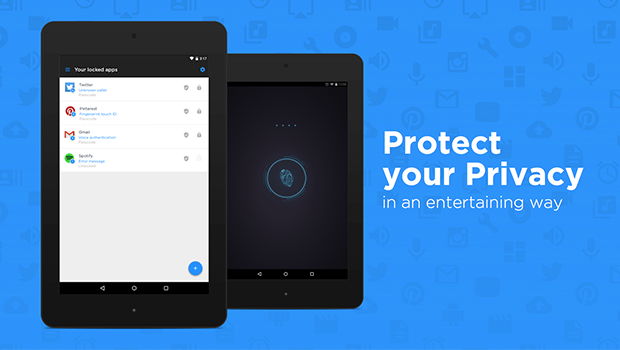 Fancy Applock is designed to keep unwanted users from accessing your apps on your Android device. It does not just lock them out of the apps you choose to protect but it throws in subterfuge by showing alternate screens when they attempt to access your apps without permission.
In addition to password protecting your apps, the Fancy Applock creates screens that make it appear like the wrong app was chosen or additional security is required with authorization needed that cannot be provided. Users can choose from different covers that pop up when a different person wants to open their apps. These include a incoming call screen that looks like the phone is receiving a call which cannot be answered which will confuse the intruder. Users can also choose to show a screen that asks for fingerprint ID which can be used on phones without fingerprint scanners. This will stop the intruder as they will start to search for the scanner but will not find one. Users can also go with a simple error message that makes it seems that there was an error when opening the app. A fake voice activation request can also be shown on the screen.
I wanted a privacy lock because I had had my photos mistakenly uploaded to a social network without my knowledge when my friend was using my phone. He was only used to iphones, so he did not quite know what he was doing and ended up sharing my private photos publicly. I read a few reviews and looked around the Play store before deciding on this one because it gave me the option of not being rude to some well intentioned people who may be using my phone. Instead of thinking that I had something to hide, I could make them think that it was simply an error that the app was not opening. I downloaded the app from the Google Play store and it was completely free. Its small size meant that it was very quick to download. After installation, it was very easy to set up and I used the interface to select a few apps that I wanted to be locked. I chose to use patterns as passwords because I am terrible at remembering passwords. There is also a password option for those who choose to use it. I tested it out and it all seemed to work properly and my apps were secure.

[portfolio_slideshow]
A few days after installing the app, I went to use one of my locked apps and was surprised to find that an error message kept popping up. After repeated tries, I remembered that I had used the Fancy Applock app and that the error message was false. The animation was so good that even I was fooled. A friend of mine was also fooled by the incoming call animation and the new updates to these animations seem to have done the trick. Overall, I am very happy with the privacy the app offers without having to explain to people why I am hiding apps from them. They just assume there is a problem with the phone. 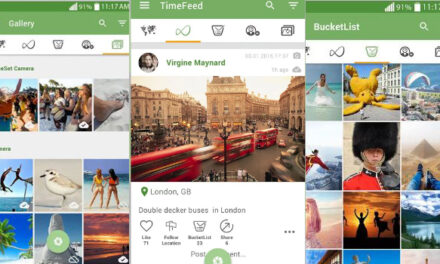 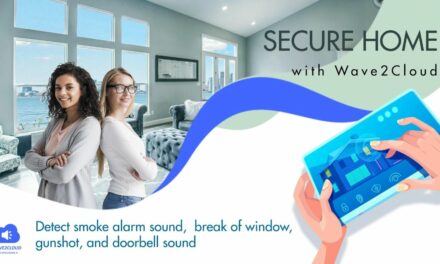 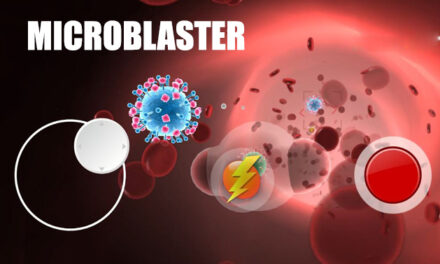 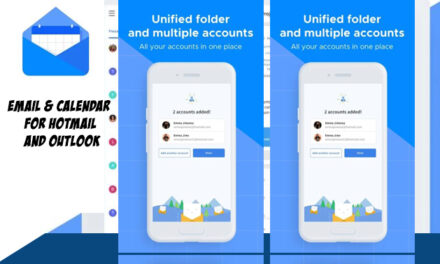 Email & Calendar for Hotmail and Outlook