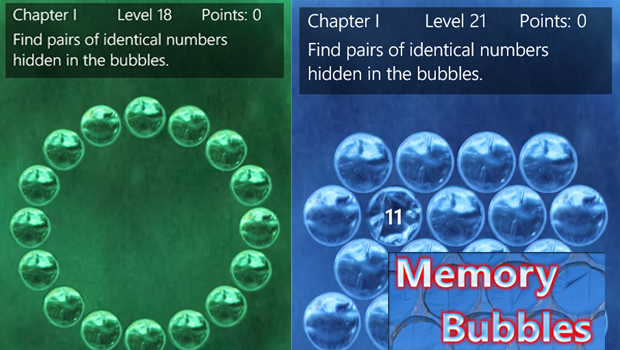 Summary: The idea of the app is very good but I think that the fun element is missing a bit .

How good is your memory? Are you able to memorize the names of all the insects in your biology class or all the important dates in History or the names of all the scientists who helped us visualize this beautiful world as we see it today?Mine was excellent in the High School but it has deteriorated since then and my grades have truly reflected the change. So I thought of why not to train my mind with some memory chargers. But meditation isn’t the right choice for someone as lazy as me. So why not to try something enjoying that exercises my mind alongside?

I am talking about the new Windows Phone app called Memory Bubbles that has been developed by Deneb Soft. The app is compatible with all the devices running Windows Phone 7 and later version of the OS. I haven’t played the same format before and therefore I really liked this game. Let’s see what’ll be your reaction to this one.

The game goes very similar to its name. There are some bubbles arranged on your phone screen with hidden numbers inside them. As you tap a bubble, it displays the hidden number and then goes back to its initial opaque state with the number hidden. You have to remember these numbers and as soon as you counter the second bubble with the same number, tap it and then tap back the bubble you encountered before if you remember. If you succeed to do so, both the numbers are displayed permanently and you have to follow the trend for the remaining bubbles.

There are total of 4 different chapters with numerous levels. The gameplay is a bit different in each chapter. While we just talked about pair of similar numbers, there are triplets as well. As the level rises in each of the chapters, the situation rises towards impossible. There are different coloured themed for each level and you can change the theme for bubbles as well.The idea of the app is very good but I think that the fun element is missing a bit and the game becomes a little bit boring after some time. But still it is a good buy for a free game. 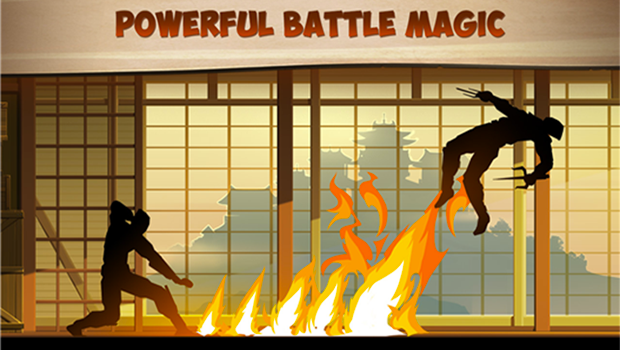 SHADOW FIGHT2: FIGHTING AMIDST THE SHADOWS → 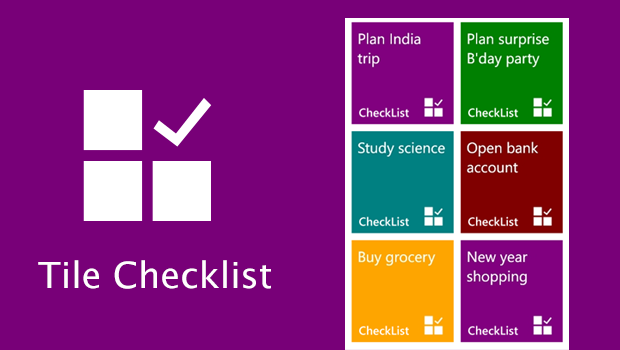 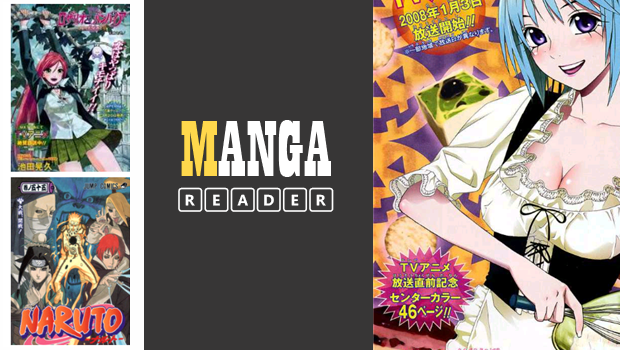 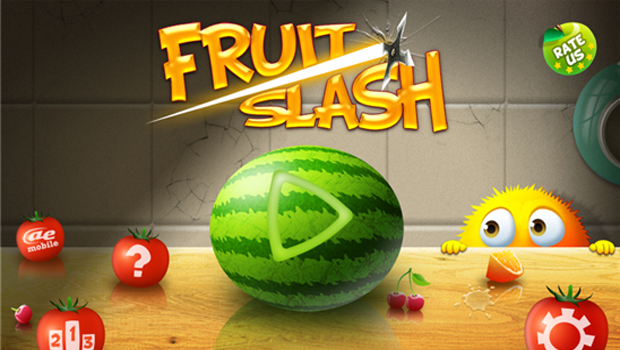 AE FRUIT SLASH – GIVE THEM THE FINISH OF THE BLADE →