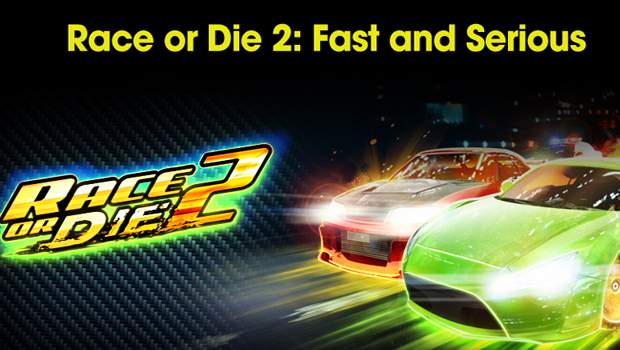 Since the invention of fast paced action packed car racing games such as Need For Speed, it has turned upside down the entire field. Users became more used to such high definition graphics and therefore these games made their turn to mobile phone apps as well. But this is the age of social networking and one of the developers thought of commercializing the idea. That’s how we got “Race or Die”.

Race or Die is the new iOS app that has been developed by Machine Zone. The app is compatible with iPhone, iPod touch and iPad and requires iOS 2.2 or later version of the OS. Now, going with the name and the above description, this should be a car racing app and it is; not completely though. Actually, it is a multiplayer car racing game where you don’t race in real time with other opponents but prepare some statistics for your car before racing and if they are better than your opponent, you win. In all, you just tap the ‘Race’ button and see the results immediately. 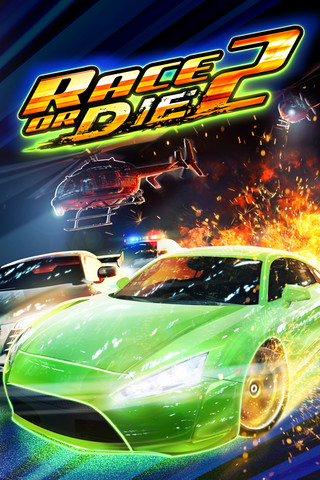 You have to do various jobs by tapping the “Run Job” button continuously and that’s how you earn points. The official currency in-game is “Respect” and you can buy them from the App Store via in-app purchases like 83 Respects for $4.99 as well as 2500 Respects for $74.99. These Respects are used to heal, purchase boosters, regain energy, etc. There is a social chat community also for this app but you need Megaphones for that which can also be purchased using Respects.

The various stats of your car include the defence and attack features, the model of car you have, etc. Also, you can use ‘burn’ to attack your opponent’s car. Though it is not an actual racing game, still the graphics are nice and the choice of vibrant colours is really appreciated.

Mussila Wordplay – A Learning Companion for The Kids of Modern Age →