MUSATIONS – THE NEXT GEN SOCIAL MEDIA 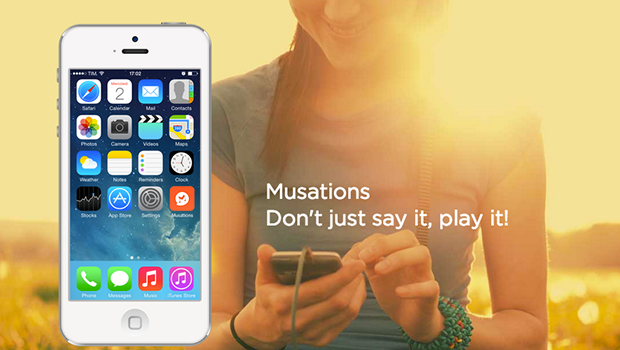 So far, text messages and audio messages have been the preferred means of communication. The iOS app Musations is here to change this and revolutionize the way people communicate using their mobile phones. It is presently in beta testing, where it has seen tremendous response and immense success. The basic concept of this app is to allow its users to combine parts of music clips from a huge library consisting of over 37 million songs and add a text message to this. It is expected to give rise to a new form of media messaging altogether.

The most exciting aspect of this app is the variety of music clips that you can create. It is almost unlimited, with your creativity serving as the only bound. Each and every message is personalized and unique in its own way.

As much as it is creative, the interface of this app is also very intuitive. All you have to do is think of the message you would like to send and then find the right song from the varied collection that its library has in store for you. There are extensive search functions to help you with the same. Once you find the perfect music clip, it takes minimal time and effort to edit and personalize it. As a final step, you simply add a text message and send it across. Simple messages can be brought to life with music and the right lyrics. A tinge of music can indeed brighten a person’s mood.

From the results of the beta testing, it has been seen that this combinations of social media, music and text messaging is being greeted by users with open arms. This, coupled with the fact that it is free of cost has caused it to be an explosive hit indeed. It is expected to top the charts in no time. Developer Musations Ltd. is very excited and would like to see where this app leads them to. It is currently available only in English but is expected to be available in various other languages soon.

There are very few apps capable of creating a revolution soon after their release. Musations is expected to take mobile phone messaging to a whole new level and bring about such a revolution. For those who like broadcast messages, this app will sure satisfy your needs. On the other hand, if you wish your message to be private, then you could send a private message. If you particularly like a certain message, then you can add it to your feed or forward it to other friends. There are several categories including Trending broadcasts, Featured broadcasts and more. The app also allows you to follow your favorite celebrities and explore their Musations.

Musations brings together a superb splendid combination of social networking with a fresh touch added to it. It has immense potential and is expected to make a major breakthrough. If you own an iOS device with iOS 7.0 or higher, this is one app that you must try. It won’t be long before you’ll be in love with it. 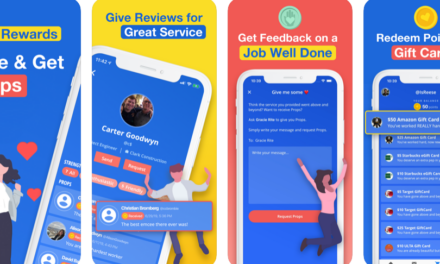 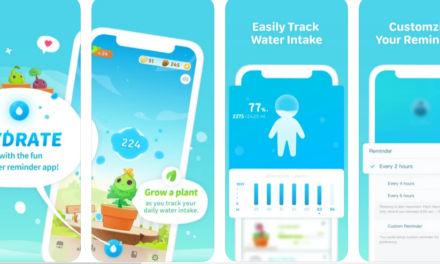 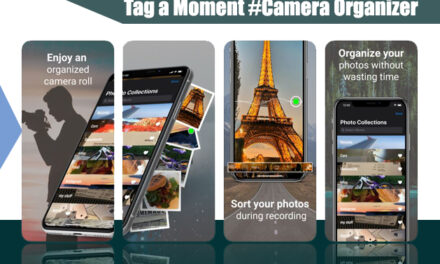 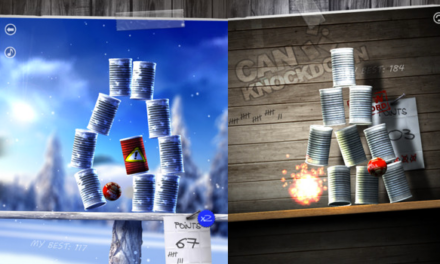