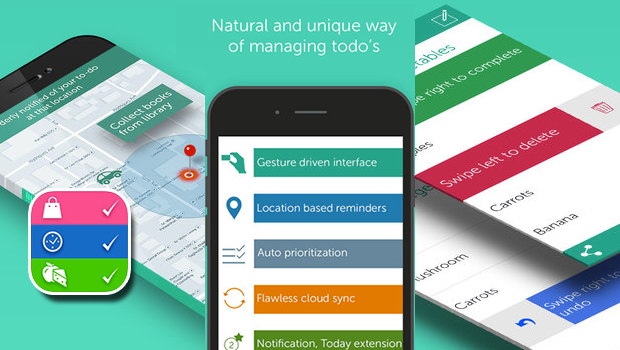 Orderly is a Tekton Technologies developed to-do list app which which is exclusive only to apple mobile devices (ipads and iphones). In a world where reminder and task apps actually complicates life, making one to opt going on without the need of one, orderly definitely stands out amongst its competition because if its simplicity and is available at the itunes store for $0.99 fully unlocked with no in-app purchases.
Taking a more insightful look at the app, you are greeted by a thorough tutorial when you open the app for the first time. Daunting as it may look, you can really get by without even using the tutorial as the icons in the app are reletively obvious which in part makes this app stand out. This is what makes the orderly app absolutely fabolous. To get going, tap the”+” icon at the top right corner to bring out the task creation screen. On the screen you can then add the title and list down the task. At the top of the task creation screen you are able to style your task with either colour or font. This is done by tapping the “T” button. Beside the “T” button there is a clock which allows you to set a reminder to your task or reminder. Orderly app also allows you to use gestures to delete or mark a task as completed. Swiping right to left will delete your task and swiping left to right will mark your task as complete. Very simple indeed.
A great feature of this app is that it is not cluttered with functions, on the contrary, the developers took a minimalistic approach by putting in the most basic of features. The app separates to do lists into three categories which are high, medium and low priorities. You can create list inside a list and then prioritize the urgency of your chore by either dragging it to the top of the list or by or set a due date which allows the app itself to prioritize your list. Orderly has a home and work view which allows you to separate your tasks and reminders, making ones life more streamlined and simpler to follow. Another feature of the the app is that reminders and tasks can be triggered geographically. This feature comes in quite handy for those little tasks which are quite easy to forget like buying salt. Orderly also syncs with cloud device allowing you the convenience of interchanging your apple mobile devices. The different themes which are featured on the app is visually pleasing ,allows you to match it with your iphone or ipad device and also allows you to arrange your task priority by colour.

[portfolio_slideshow]
Overall, with a jungle full of apps which insist on helping you create and sort out you tasks and reminders, orderly’s simple to use interface, visual themes, home/work feature and lovely design definitely puts it above its competition and its an app i would strongly recommend for anyone looking hungrily to make their lives much more simpler and convenient. 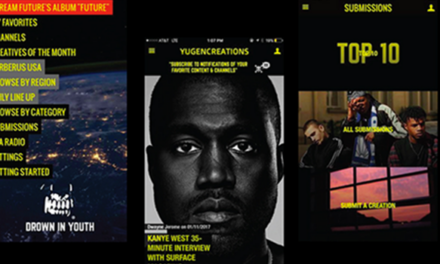 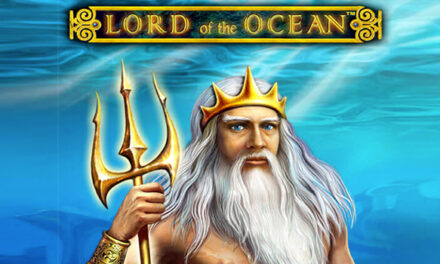 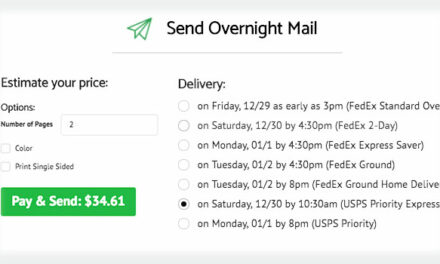 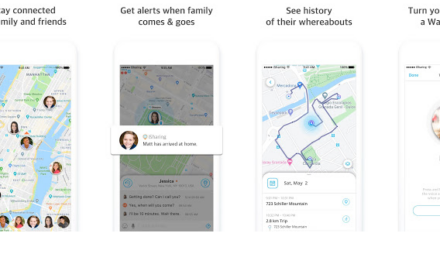 iSharing – Know Where Your Loved Ones Are In An Instant