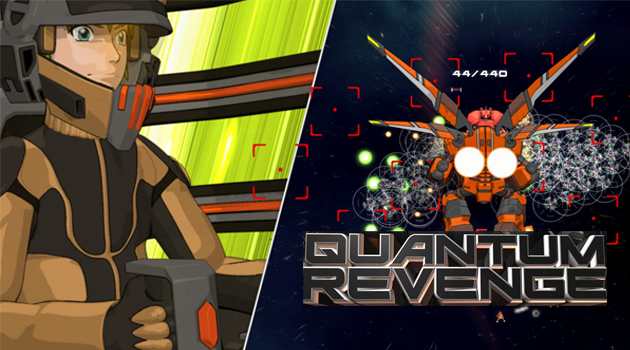 Quantum Revenge is a dual stick space shooter for iOS, especially designed for game and touch controllers, Apple TV, Google TV, Android, and iOS. It is featuring breath taking 2D and 3D animation, which is robot inspired from the Manga universe and highly stylized enemy, most particularly the Mecha genre with man controlled robot fighters, among others.

The game is set into a war-ravaged region of space, putting you in control of the powerful mech warriors while you destroy the enemies in the dual stick shooter that comes from Android and iOS. In the game, your pilots and mechs would be your last line of defense between the Earth and the alien forces that are seemingly not possible to defeat. Every class of the mech may be outfitted with varying abilities and armor and let you wield drones, shields, and other powerful upgrades.

Players are enabled to fight epic battles in space against a large group of enemies and boss combat, in animated 2D and 3D art, as well as the manga cartoon animation at complete frame rate with great amount of effects on the screen and AAA quality 3D effects. You will face five missions having 2 bosses on each mission, and finally, an epic finale.

The Quantum Revenge version 2 is designed for the latest tablet, phone, and support for Apple TV and Google TV. It features Game Center achievements and Google Play Games achievements for Android, with dual touch control configurations and game controller support. Furthermore, the game features OpenGL ES 3.2 and 64 bit support, together with being metal optimized for the latest iPad Pro, and it has console-quality and stunning graphics like post process, multi-threaded physics, god rays, rendering engine, and advanced animation system.

The Quantum Revenge will come to phones in March 2017. 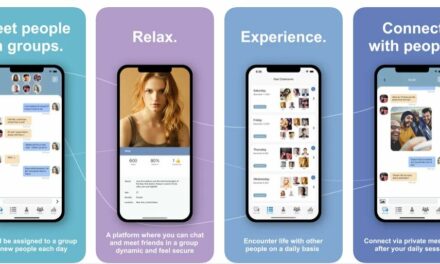 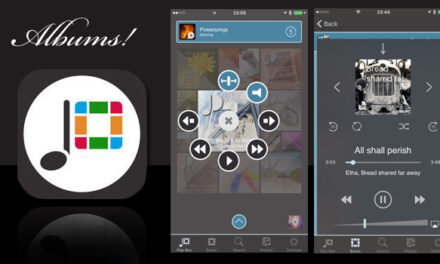 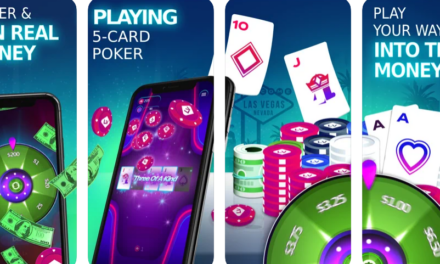 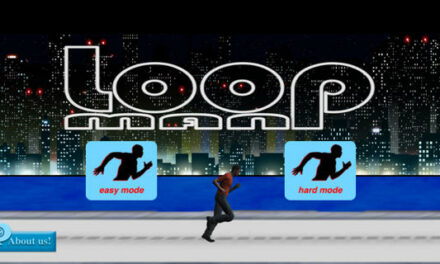