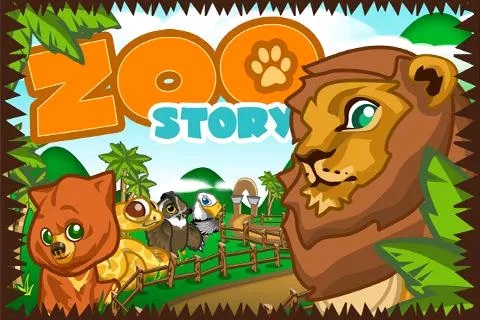 First of all, I was impressed by the game’s loading speed. In about 3 seconds after I pressed the icon, the game was up and running. One interesting fact is that Zoo Story directs you directly in the game itself; there is no such thing as menu. It’s basically about constructing your zoo and bringing as many visitors as you can, but the features are limited. I was annoyed by that continuous music that seems to be suitable for kids, so I had to turn it off while testing the game. About the game graphics I can only say that they could’ve been better. Just a single way of placing the buildings and no option to rotate them. The buttons in the bottom left and bottom right are small and hard to pressed; furthermore, they are also a bit old-fashioned. But not everything about this game disappointed me: the idea itself is good and the camera moves around at a high FPS rate. When it comes to selecting buildings and items, I had to admit that my nerves were stretched a few times. Sometimes I was pressing on a building in order to collect the money and the experience points from it and nothing happened; or the game accomplished the task but for the next building, not for the one I was pressing on. All these were happening on a 10” tablet display so I couldn’t imagine someone playing this game on a 4” display and not going insane.

The idea of managing a zoo it’s really attractive, but the game has to be better if the company expects lots of downloads. When zooming in, all the details are becoming pixelated. In game you can buy gems which allow you to buy all sorts of animals and stuff, but I’m not convinced that it’s such a good idea to invest in Zoo Story.

For a week or so, the game will keep you entertained. The idea behind Zoo Story is really good and it could be one of the most successful time management games on the Play Store. 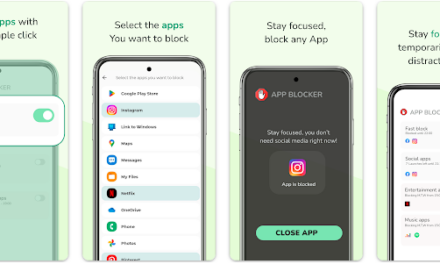 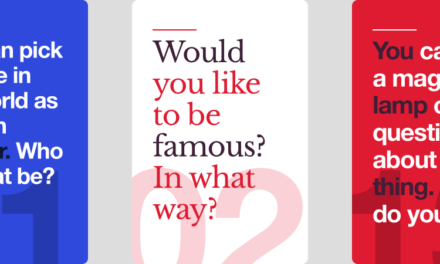 IceBreaker: Ask Questions to your partner while dating 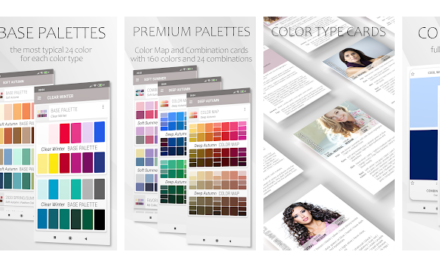 SHOW MY COLORS APP-WEAR WITH CONFIDENCE! 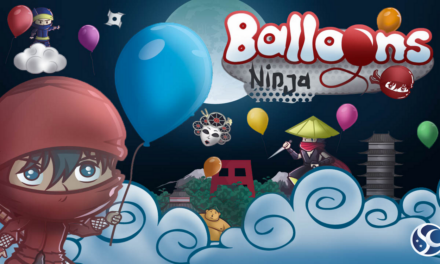