Attention Fan Boys And Girls – The New Swipe Fighter Heroes Game Is Out And It’s Awesome!

Do you like fighting games with customisable characters and weapons? Of course you do, everyone does. Diehard video game fans will know that customisation is the key to a long-lasting, healthy game, so to see it included in app games is fantastic and assures us reviewers that the developers really know what they’re doing. That’s exactly the case with Swipe Fighter Heroes, a new fighting game that’s smashing it’s way on to your smartphone via the App Store and Google Play.

Fighting games and smartphones have a checkered history, but from the get go, Swipe Fighter Heroes seems determined to set that right. Instead of trying to force the classic fighting controller style from console games into the constrictions of a smartphone screen, the developers behind SFH have taken the genius initiative to incorporate a smartphone-exclusive technique into their brawler (and the clue is in the title). Instead of mashing buttons to hit your opponent, in Swipe Fighter Heroes, you simply swipe! Different strokes produce different moves, including a variety of special attacks, making the whole mechanic extremely effective and engaging.

There are twelve different characters to unlock and choose from as you make your way through the game, and a host of weapons to experiment with, including guns, shurikens, clubs and swords. One of the best part of SFH is the fact that you’re not limited to fighting A.I., or indeed anyone who’s just in the same room as you. By hooking up to the internet, you can battle anyone looking for a fight, and if you’re good enough, you can scale your way up the global leaderboards and taste unmitigated swiping glory!

The guys behind Swipe Fighter Heroes evidently have a great sense of humour; the game is wall to wall fun. They further display this trait with the game’s most recent update; a jab at the current chaos of American politics, which sees President Trump take on leftist journalist and presenter Anderson Cooper. So if you ever wanted to lay a beating on the Donald, then step right up to Swipe Fighter Heroes and take a shot!

All in all, the game is a a fun, addictive little number with gorgeous graphics and an engaging play style. If you’re looking for an interactive, multiplayer fighter to dig into on your smartphone, then look no further than Swipe Fighter Heroes! 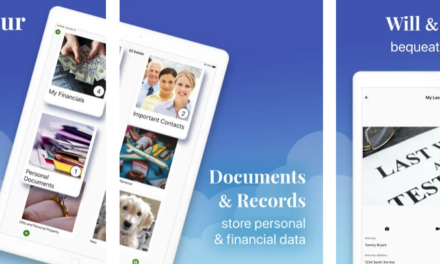 Don’t wait until it’s too late – get peace of mind with EZ Estate! 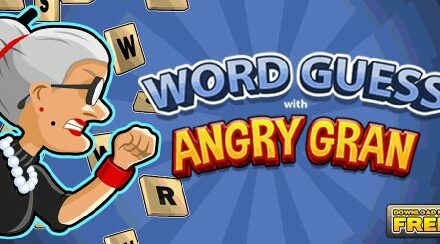 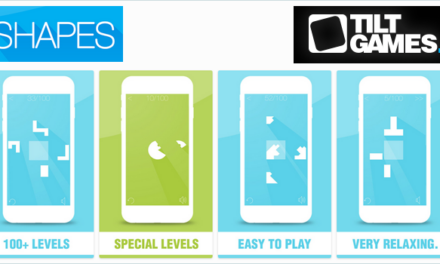 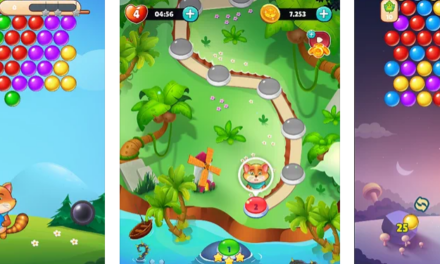