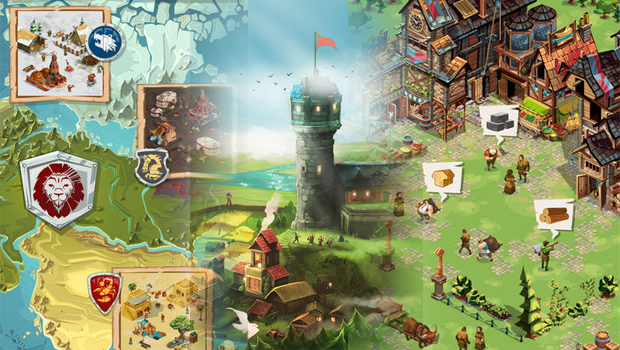 While there are plenty of real time strategy games available in the market, very few are as engaging as Empire: Four Kingdoms. It is a highly addictive strategy game available for the iOS. It has a unique edge over other games in its niche owing to its background music that sets the perfect mood, graphics that will keep you glued and challenges that it has to offer.

You have to build your own empire not only in the app but also in the real world. You build your own castles, and then ally with other players to protect them from invading enemies. These enemies will wish to destroy all that you have and your job is to fortify and safeguard it. It simulates war times with huge troops, dangerous yet exciting arsenal and much more from the ancient times.

As you begin your game, you are awarded with a good number of rubies that is sufficient to build an empire of your own. You do not have to create an account at first but are required to do so later once you have acquired sufficient wealth. This will ensure that you do not lose your data by any chance. Avenge attacks by attacking your enemies and bringing down their empires. At the initial level, you will develop your castle through a series of simple quests.

As the number of rubies you are provided with is limited, you must be extremely frugal with them. Make sure you name your castles appropriately as renaming them will cost you some rubies. You can also relocate your castle only once. A second attempt to do so will cost you some rubies. Besides rubies, gold coins are another major asset that you must watch out for. To attain other resources such as stone, wood and the like, you can form alliances with people from other castles and sharing your resources. This, however, cannot be done for rubies or gold.

In the event that you run out of rubies and gold, you have two options. The first option is to attack other players and steal their wealth from them. The second option is to visit the app store and purchase some rubies by shelling out some real money. The major focus of the game lies on plotting, scheming and strategizing. Each move must be thought over well and must be analyzed before playing it.

The crux of the game lies in its interesting quests. There is a unique chat feature that helps you get connected with real players over the app. There are notifications and alarms on the app each time someone attacks you or there is an upgrade. This way, you can always stay in touch with your kingdom as well as with other players. All of this will sure keep you hooked to the game.

On the flip side, you require an internet connection and iOS version 5.0 or higher. It takes up a lot of intent data usage and the app’s performance is largely dependent on your internet speed. The number of rubies is a little too few. Despite these drawbacks, the iOS app is very engaging and fascinating indeed. 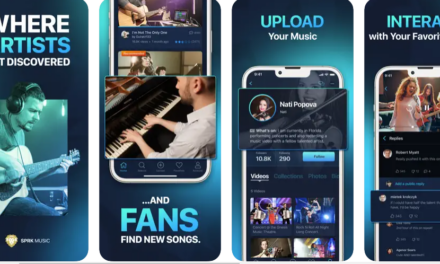 SHOPLY : GET BEST DEALS FOR YOUR SHOPPING 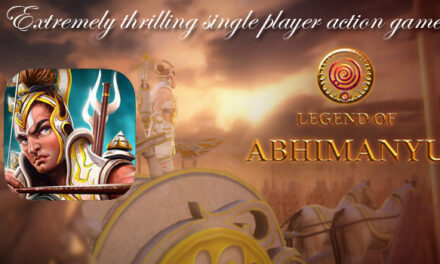 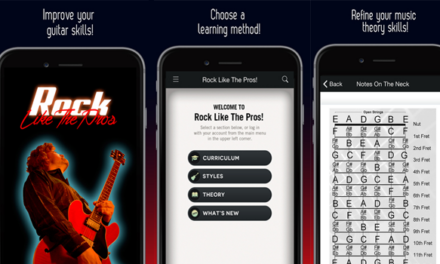