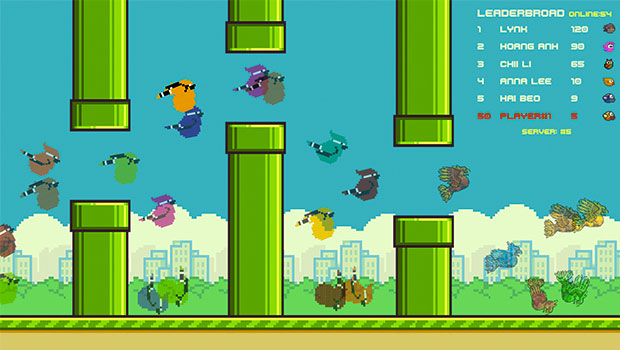 There are so many games on the Google Play store and I can genuinely say that some of the awesome, excellent and competitive games will go completely unnoticed in your lifetime hence I do not want you to miss this outstanding game to play on your Android smartphone or Tablet.

In this article, I will review the so-called “Flapp.io” which I can clearly say that this multi-player game is so much addictive and competitive. You might not have heard of this game but this game is gaining a lot of popularity due to its features, online multi-player playing ability, little to less data usage and the simple user interface.

Coming to the game “Flapp.io”, it is a bird game with those Mario game pipes and you have to dodge those pipes by tapping the screen and doing it correctly. Seems easy? No. When I said a bird, I failed to mention that though you are controlling a single bird your screen is full of the distracting background birds which makes this game completely unique & different from the other games and this makes it a lot of efforts even to score a little.

I may have told you about how the game works now lets us go the awesome features of the game. The game gives you an option of signing up with an email account or you could also signup with by existing Facebook, Twitter, and Google account. Once registered you could play this game with your friend. All you have to do is tap on the option of “Play with Friend” on the homepage of the game which will pop up a link to invite your friend to the game, then tap the link and share it with your friends and you could then challenge and play with them. If you love playing alone and you do not want to register still the game gives you an option to play the game by only entering your name and kill the time.

Once you start playing the game you will see your bird will transform after you score more than 8, which is a very unique and different I have never seen anything such in similar games. Also, the game shows live leaderboard which shows us the level of the competitive players we are playing with and thus it becomes so addictive game than we could imagine and make us go an extra mile.

Here are some Pros and Cons of the game: 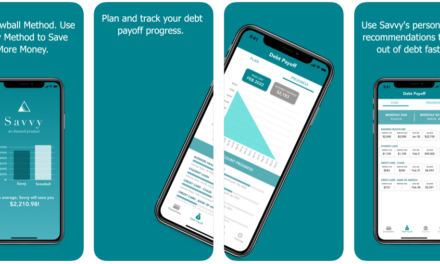 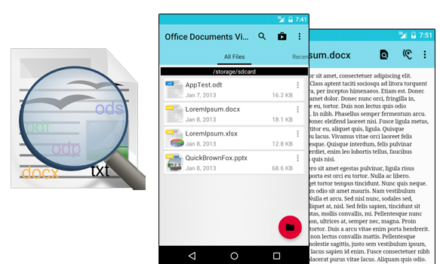 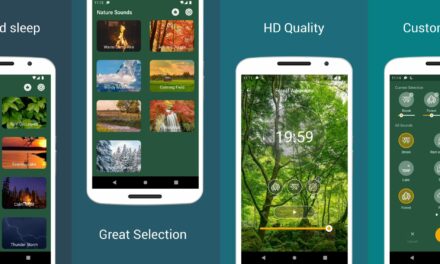 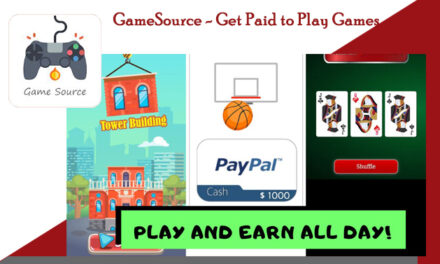 GameSource – Get Paid to Play Games