GALAXY ON FIRE – A JOURNEY TO THE “END-LESS” ROAD 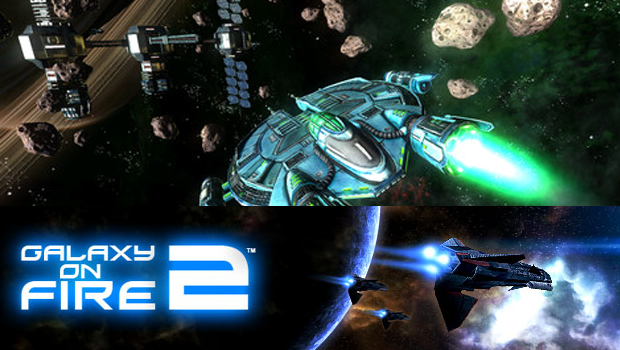 Always those kinds of apps are more preferred which have a fictional side attached to them than those which are reality based. This is because we want to explore what we haven’t seen yet and if there is something that does not even exist, and then who would want to miss the chance to see it? But even with all these favours on your side, there hasn’t been a successful iPhone game that is adventurous and fictional. Well, today I think that the shackles have finally been broken down as a new app has made it to the App Store which is believed to change the future of phone gaming.

I am talking about the iOS app, Galaxy on Fire that has been developed by Marc Hehmeyer. The app is compatible with all the devices running iOS 4.0 or later version of the OS. Now, let me tell you that this app was first launched back in 2006 and since then, it’s developers have come out with many new games in the series such as Galaxy on Fire 2, Galaxy on Fire 2 HD, Galaxy on Fire 3D, with all of them being consistent with the success of the precedes.

The gameplay of the app revolves around a central character of Keith T. Maxwell, who was a former Wing Commander of Terran forces but now he is the one deciding the fate of his race against an alien race known as Vossk. The story line is eye capturing and very interesting. I must say that the full credit goes to the developers who have developed such characters with in-depth details. Now, as you’ll be taking on different missions awarded to you, you are not bound to that single mission only. Anytime you can divert your path and choose to explore the galaxy. There you can on your own self attack other planets and capture the loot which will be added to your credits. This is the beauty of the game as you are free to go anywhere and no one knows the end of the road.

As you proceed further, you will be facing bigger tasks and therefore you’ll require better weapons and spaceships. There are 10 different spaceships in the store and many different weapons, shields, etc which you can unlock with the help of credits. But if you don’t get enough credits, feel free to opt for one of the in-app purchases such as $2.99 for 300,000 credits.

The graphics of the app are amazing and believe me; you won’t see such HD detailed graphics anywhere on any app of iOS. You will feel as if you are playing a PC game when you first enter the galaxy. Just as an example, I’ve never seen a game showing the full spaceship and the 3D graphics make you feel as if the spaceship’s going inside the screen. Very well done! 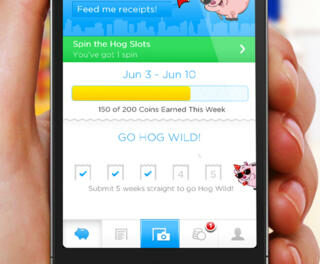 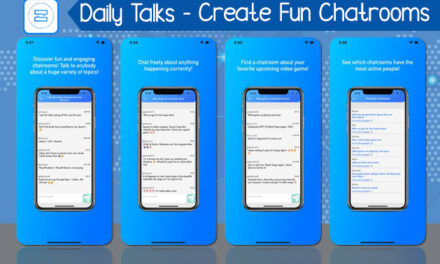 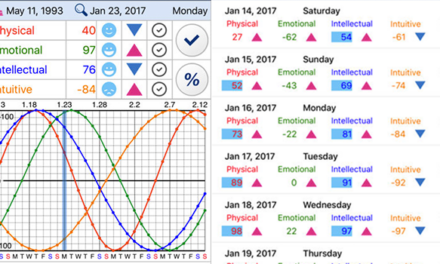 Biorhythm App: Know how you are feeling today? 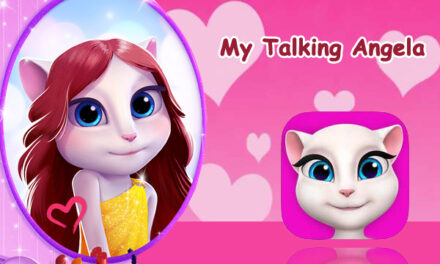