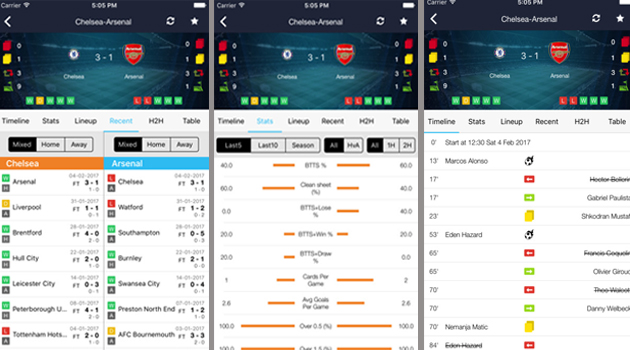 There’s a lot of apps out there that can alert you of particular sport scores, but there is one that does more than just give you scores. Live Football by SBAT.com is an app developed for ios phones. It’s a combination of up-to date football (soccer) scores and schedules of play so that you won’t miss out on the next big football game.

In a matter of seconds, you will be able to get the latest scores on your favorite football teams. There’s no more waiting to catch the scores on TV sport centers now that you have an all-in-one app that lets you know instantly.

Not only are you getting instant scores, dates of games, and stats, but with the Live Football app, you’re getting all footie leagues including the Premier League, Seria A., La Liga, and many more. Even if you’re not interested in every league, you can learn about them too!

Another nice concept of this app are the live scores. Most apps are very general only giving you scores and nothing else. Sometimes those ‘scores’ other apps give are of one particular team. That can be very frustrating to say the least because most of us want all those scores.

Stats, to major fanatics, are important because it keeps them up-to-date with all teams in a given league. Some people like stats because it helps them learn about their favorite player(s) and league standings. Stats can also help with fantasy leagues.

You’ll find with the Live Football stats and scores app you’re able to take it on the go. You can find out schedules of upcoming games, statistics on your favorite football teams, add a game to your favorites, and so much more while you’re on the go whether you’re shopping, out eating at a restaurant, or having downtime at work.

Details are what make an app craveable to the public. Soccer has become a sport that has been taken to a whole new popularity. Most fans get into the sport because of its intensity, so when they purchase this app, they are getting details they need.

With every single app out there, you can single out a few cons that it is missing or has but is not fully tweaked yet. The Live Football app is designed to give one scores, schedules, the ability to add to your favorites “my matches”, but it is missing a few things.

One thing that the app is missing is the ability to go live. Sure the app gives you live scores, but should be able to connect to a live site to view the actual game so that you’re getting everything thrown at you at one time.

Another con of this app is that it’s missing pics. The Live Football app should be able to give one the ability to view actual players and their stats in any given league. Pictures are helpful with apps as they keep a user’s attention.

Keep in mind that the app is fairly new and will have occasional updates. It is an easy app to navigate through and utilize. It’s a must for any football fan (soccer) or ones who may be interested in the sport but not aware of leagues or schedules yet. 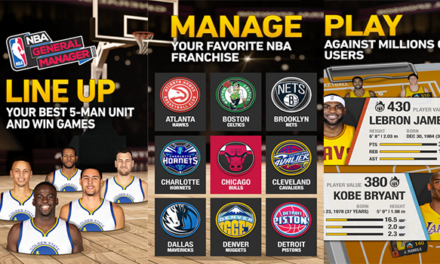 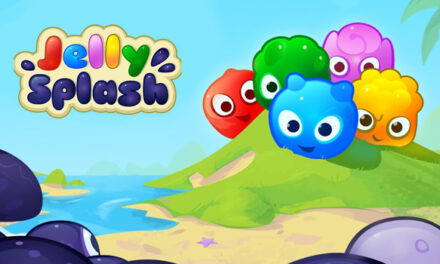 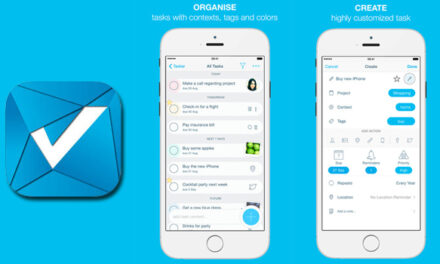 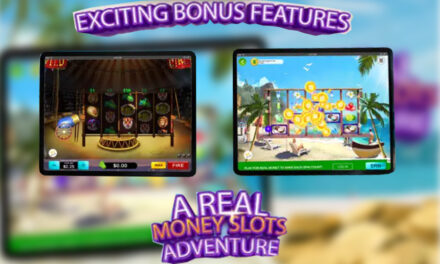