At first glance Pyro jumps looks relatively similar to Angry Birds in terms of its graphics and level selection setup. However, when one begins to play the game they quickly realise that this is a completely different affair. Yes, there are still little monsters that need to be strategically aimed and shot from one side of the screen to the other, but this is where the similarities end.

This game is actually very addictive and consists of a concept where the aim is to shoot a little flame between spinning circular discs that seem to exist in a strange house. A selection of different spinning discs appear throughout the game and will affect the character that you play as in a selection of ways. The main aim of the game is to get to the end of each level, where the princess is waiting. This consists of well timed jumps between the spinning discs. There are however other obstacles such as slides and secret areas which add new dynamics to the game. This will bring a lot of fun and entertainment for those that enjoy moving through levels at a fast rate, whilst collecting stars and focusing on timing and accuracy. 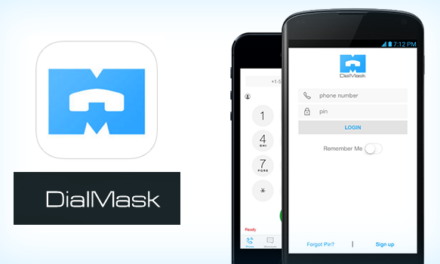 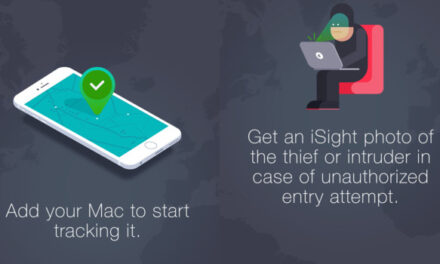 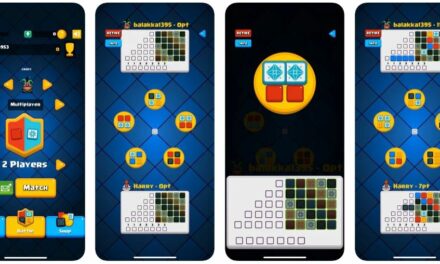