Kids normally require something easy to learn or get anything. For the babies, in any event, swiping a smart phone

Best Android apps for kids If we talk about 90’s kids, we have to spend time to play sports or

Look and Find : Fun activities is an Android app having very simple theme around it but at the same

Among many amazing mobile app games this Preschool EduKidsRoom for iOS would certainly help kids in several beneficial ways. This

Math Panda is a very extraordinary and educational Android game for all ages. Though it is mainly designed for K-12

One thing you can say for sure about Pinkfong’s Best Kids Songs is that it’s very energetic and loud. 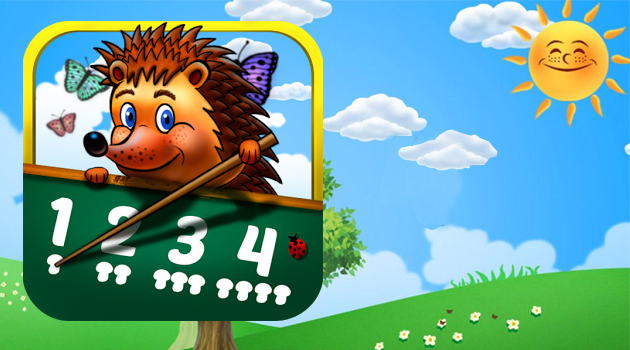 Math can sometimes be a really hard subject for kids to learn, that’s why it’s a great idea to find